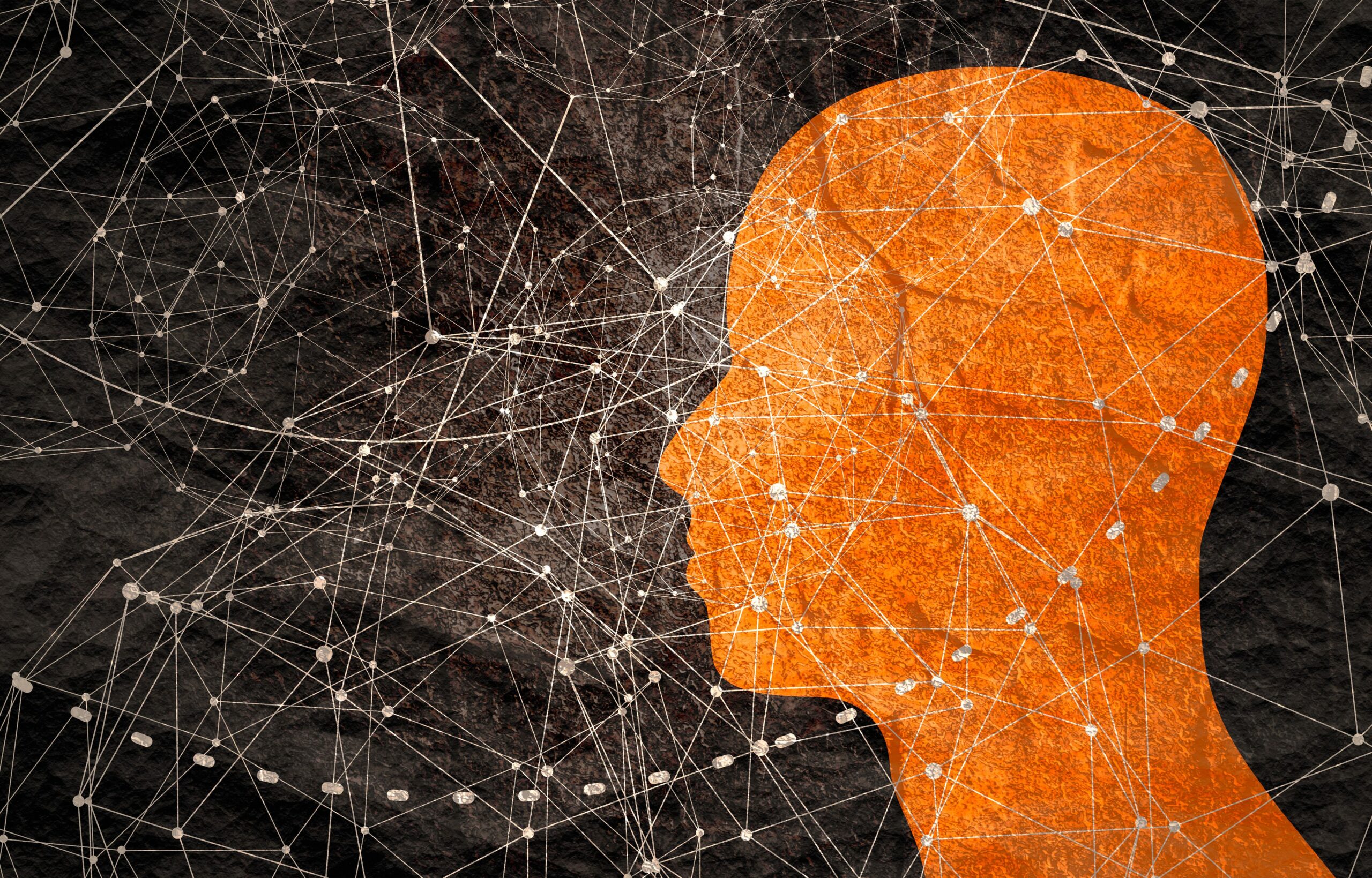 Psychosis affects how a person processes and experiences reality. This can result in someone feeling out of touch with reality and believing that they see, hear, and feel things that are not there. Psychosis is also commonly referred to as a psychotic episode, psychotic break, or mental breakdown.

While psychosis is not a mental health diagnosis, it is a symptom of one, and it’s more common than some may think. According to the National Alliance on Mental Illness, as many as three in 100 people will have an episode of psychosis at some point in their lives.

Psychosis vs. Schizophrenia: What’s the Difference?

Psychosis rarely comes out of nowhere, and there are many early warning signs that a person may display.

The signs of psychosis can overlap with symptoms of other mental health concerns. While they may not always be a sign of psychosis, experiencing several of the above warning signs may warrant an appointment with a therapist.

Psychosis can involve many different symptoms. However, the most common indicators of an episode of psychosis are hallucinations and delusions.

Hallucinations involve one or more five senses perceiving something that isn’t there. They can be:

Delusions are strong beliefs not based in reality. Examples of delusions include believing you are:

Left untreated, psychosis can greatly affect a person’s relationships, employment, school performance, and overall quality of life. It can also lead to some serious complications.

Psychosis can put an individual at a greater risk for co-occurring mental health concerns, such as substance use disorders. Those who have psychosis are also at a greater risk of self-harm and suicidal ideation. An estimated one in five individuals who suffer from psychosis will attempt suicide, and one in 25 with die from suicide.

Psychosis is a common symptom of schizophrenia. However, a combination of symptoms must be present for a diagnosis to be made. Along with delusions, hallucinations, and disorganized speech or thought, someone who has schizophrenia may show symptoms such as lack of eye contact, reduced range of emotions, poor hygiene, and lack of motivation.

Bipolar disorder is a mental health disorder that affects mood. This can result in episodes of extreme highs (mania) and extreme lows (depression). During an episode of mania, someone who has bipolar disorder might experience psychosis as a symptom, but not always.

Psychotic depression is a severe form of depression that may result in psychosis as a symptom. Common symptoms include fatigue, insomnia or oversleeping (hypersomnia), and not eating enough.

Posttraumatic stress disorder (PTSD) is a mental health disorder that is caused by trauma and involves symptoms related to the traumatic experience. This can include flashbacks of the event, dissociation, negative changes in mood, avoidance, and isolation. However, mental health experts believe that psychosis should also be considered a symptom, as many people with PTSD also experience hallucinations and delusions.

How psychosis develops is still being studied. While there may not be an exact known cause of psychosis, there are several risk factors that can contribute to its development.

Risk factors that can increase the chances of developing psychosis include:

An episode of psychosis can be a sign of an ongoing mental health condition, or it can be a one-time event triggered by:

Treatment for psychosis will vary depending on the severity of the symptoms that a person experiences, as well as any other mental health concerns that are present. Several therapy techniques have shown success in treating psychosis, including:

With the right therapy techniques, psychosis is treatable. If you experience symptoms associated with psychosis or another mental health concern, schedule an appointment with a therapist right away.

Find a certified psychosis therapist near you today.