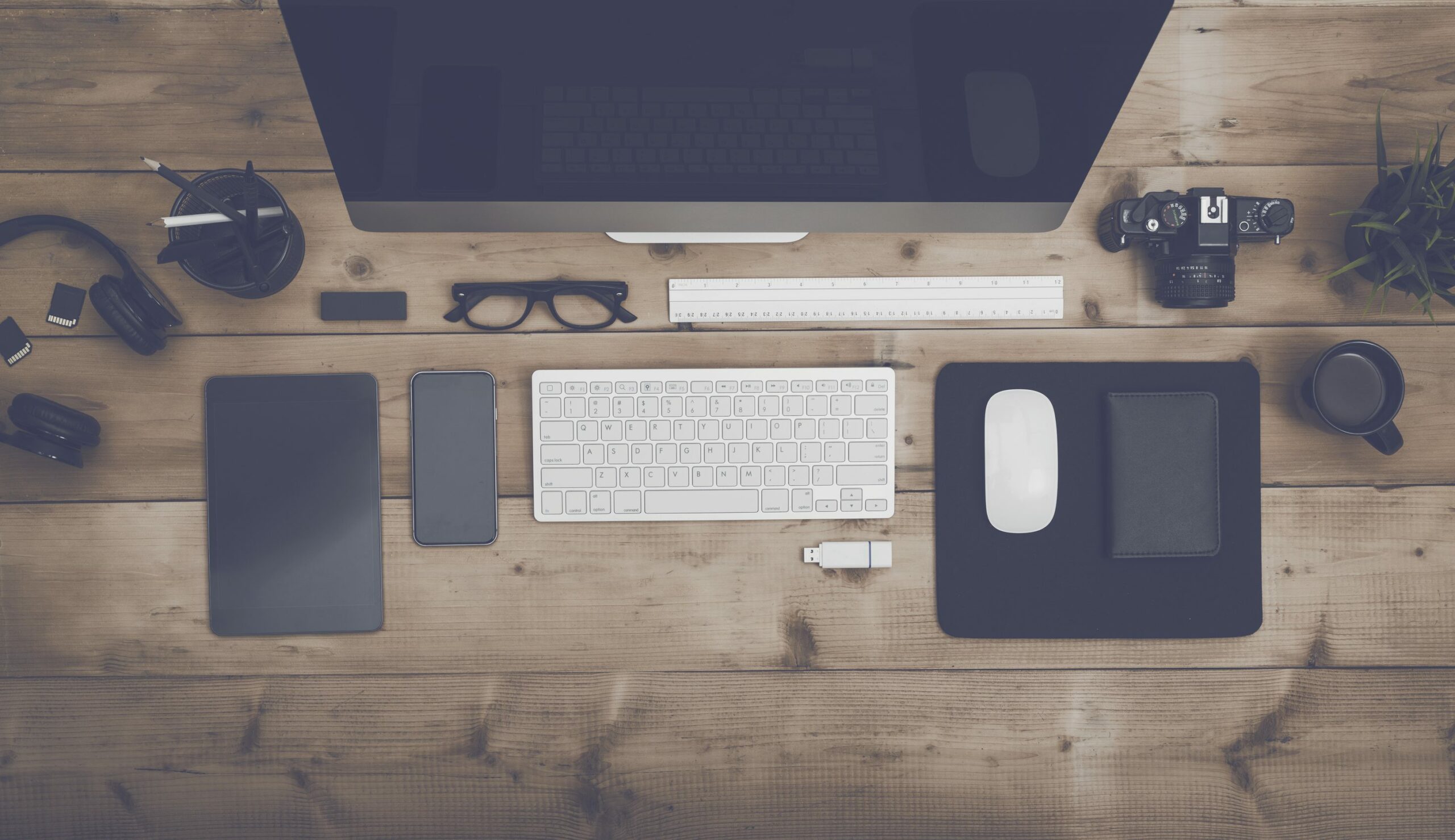 What Is an Obsession?

The cycle of OCD starts with an obsession. Obsessions are unwanted thoughts, images, ideas, or impulses that enter a person’s mind without their consent or control.

These repetitive thoughts cause severe mental distress and are often accompanied by feelings of fear, disgust, or anxiety. They cannot be wished away, reasoned with, or ignored. Common obsessions include:

People with OCD usually know that their obsessions are not logical and wish they would stop having them. Obsessions are unwanted, unwelcome thoughts that often feel like an intrusion into a person’s psyche.

What Is a Compulsion?

Compulsive behavior starts as a way of relieving the distressing emotions caused by unwanted obsessions. A compulsion may be directly related to the obsession (e.g., excessive handwashing due to a fear of contamination), or it may be expressed through an unrelated behavior. Common compulsions include:

Keep in mind that compulsions may offer temporary relief, but they are not a long-term solution. Instead, compulsions usually strengthen obsessions by reinforcing the (illogical) idea that performing the compulsion is the only way to find relief from the obsession, resulting in more frequent and more intense cycles of OCD.

Not everyone with OCD has the same obsessions, compulsions, or experiences. In general, however, most forms of OCD fall into one of five categories:

Signs and Symptoms of OCD

Symptoms of OCD differ depending on the type of obsessive-compulsive disorder you have. However, some symptoms may apply to more than one type of OCD. For example, excessively cleaning your home could be due to an obsession with contamination or order.

Common symptoms that apply to one or more types of OCD include:

What Warrants an OCD Diagnosis?

Have you ever heard someone say, “I clean all the time—I’m so OCD”? The term “OCD” has unfortunately entered the general vocabulary of our culture. It’s often used to describe thoughts and behaviors that do not match a true medical diagnosis of a mental health disorder.

There’s a big difference between a person who prefers a clean house and a person who suffers from OCD. Generally speaking, getting diagnosed with OCD means you meet the following criteria:

Keep in mind that no article, quiz, or opinion of a friend or family member can actually diagnose you with OCD. Only a trained mental health professional can offer a true diagnosis. If you think you may have OCD, click here to find a therapist near you.

OCD may also occur alongside of other mental health disorders, such as:

Most successful treatments for OCD are based on psychotherapy, medication, or some combination of both. You can also practice stress management to incorporate healthier habits at home.

The only way to receive an OCD diagnosis is to seek professional help. Click here to find an OCD therapist near you.

Is OCD a Mental Illness?

Yes, OCD is a mental health disorder. This means that people with OCD likely will need professional help in order to overcome their symptoms. The good news is that OCD is treatable. Many people with OCD experience great improvement with therapy, medication, or both.