What is a psychopath? Signs, causes, treatments 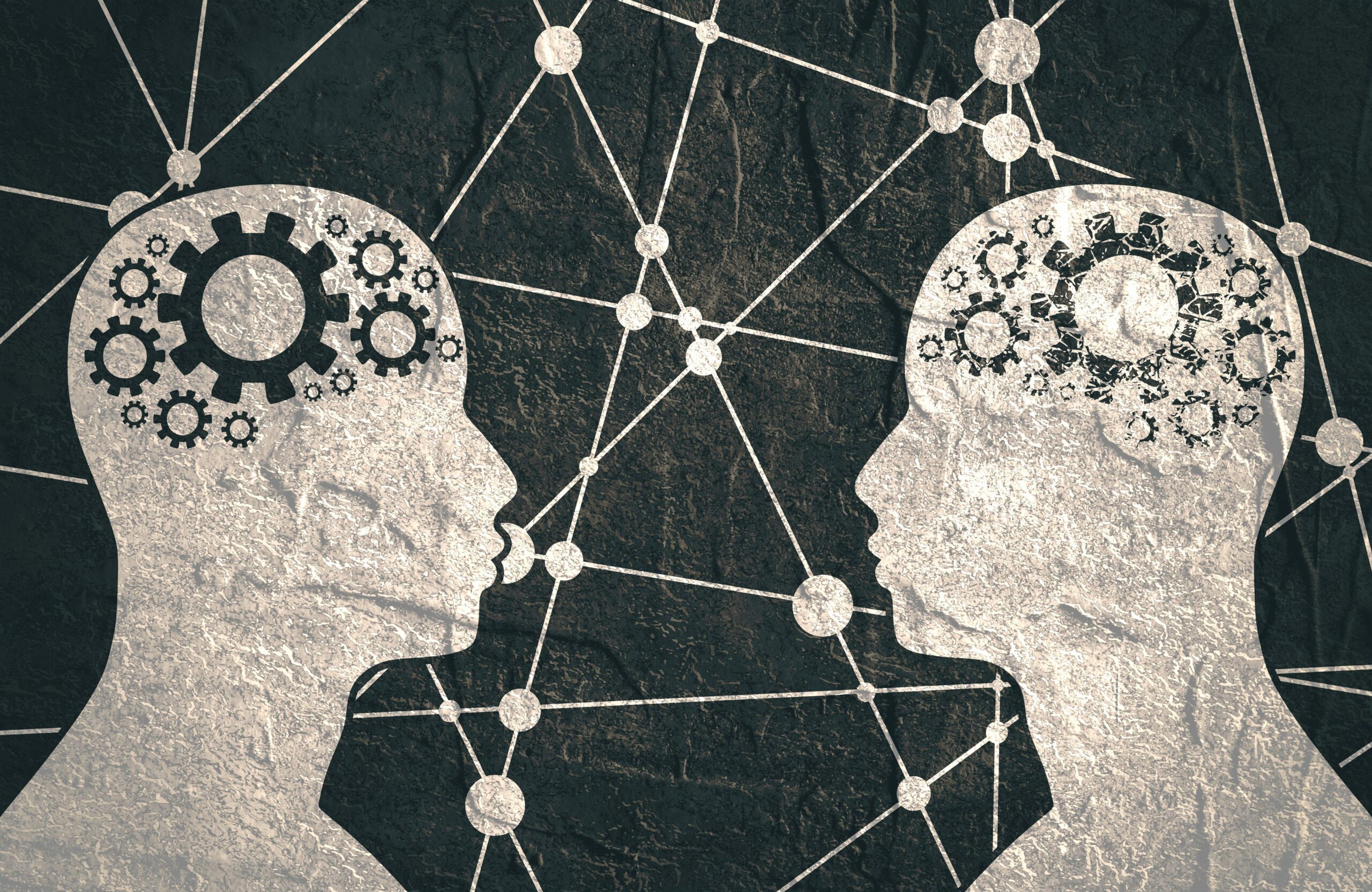 What Is a Psychopath?

Psychopathy is a neuropsychiatric disorder characterized by a lack of empathy as well as limited or incomplete control over emotional responses. Often, this combination leads to persistent antisocial and criminal behavior.

Is there a difference between psychopaths and sociopaths? While the two conditions’ tendencies overlap and both fall under the ASPD diagnosis, there are some differences.

Experts believe that psychopathic tendencies are influenced largely by genetics, in addition to environmental factors. Sociopathic tendencies are influenced more by environmental factors, such as adverse living conditions and childhood trauma, in addition to genetics. Also, psychopaths are much less common than sociopaths, making up less than one percent of the U.S. population.

While there isn’t a specific gene known to cause psychopathy, experts believe that genetics play a role in an individual exhibiting psychopathy. This means that psychopathy can run in families. Even when an individual doesn’t exhibit psychopathic tendencies, they may carry genes that might influence their children to be more prone to this type of disorder.

Growing up in a dysfunctional environment can contribute to psychopathic tendencies, which can involve a lack of parental attachment. Experiencing the trauma of abuse and neglect as a child can increase a person’s risk for developing a variety of mental health disorders, including psychopathy.

The final risk factor that affects the development of psychopathy is an individual’s history of childhood behavioral disorders. If a child has a conduct disorder, oppositional defiant disorder (ODD), or other personality disorders, the individual is at a higher risk of developing psychopathy later in life.

Signs of a Psychopath

Psychopathy is not diagnosed in the DSM-5, but antisocial personality disorder is. An individual is not usually classified as having psychopathic tendencies until they are 18 years old. However, signs tend to become apparent around the age of 15. The following are signs of a psychopath:

While psychopathy cannot be cured, it can be managed with various treatments to make individuals with psychopathy less dangerous to themselves and others. Often, multiple treatments are used together.

One treatment is cognitive behavioral therapy (CBT), which focuses on the relationship between thoughts, feelings, and behaviors. For individuals with psychopathy or other personality disorders, the interconnection between these factors can cause a vicious cycle of repeated triggers, leading to harmful actions. CBT seeks to break down these existing connections in which a trigger causes a harmful action by the creation of new connections with more positive outcomes. Browse our directory to find a CBT therapist near you.

As psychopathy is a severe form of antisocial personality disorder, there are barriers to these treatment options.

Are Psychopaths Born or Made?

Is My Child a Psychopath?

Psychopathy can begin in childhood, but is not often diagnosed until an individual is 18 years old. Commonly, behavioral signs begin to show around 15 years of age, although they can show earlier. There may be another mental health disorder at play that could be perceived as psychopathy, such as oppositional defiant disorder or conduct disorder. Learn about different personality disorders, how they’re diagnosed, what...