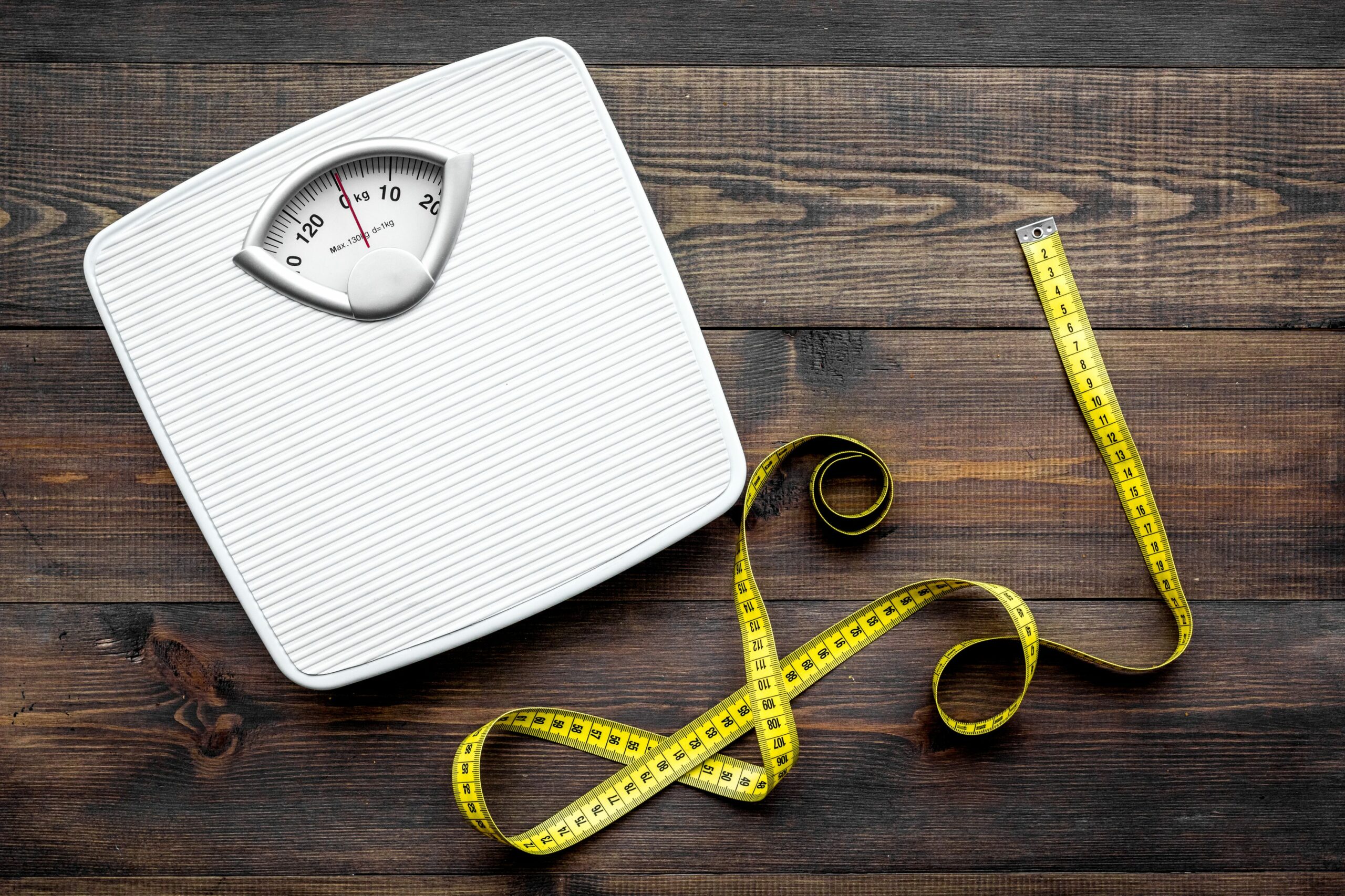 What are eating disorders?

Eating disorders involve eating-related behaviors that have serious consequences for our physical and mental well-being. Many of them center around unhealthy thoughts and behaviors regarding food, eating, body image, and weight.

There are many different types of eating disorders, each based on unique distortions and behaviors. Some common ones are below.

Anorexia involves excessive weight loss due to obsessive dieting, exercising, starvation, and/or laxative abuse. Many people with anorexia inaccurately perceive their physical appearance or weight. To be diagnosed with anorexia, you must have symptoms of restricting energy intake, intense fear of weight gain or becoming fat, and a disturbance in the way you experience your body shape.

Bulimia involves cycles of binging (eating vast amounts of food) and purging (vomiting or abusing laxatives to remove food from the body). Purging is the most common form of “compensation” for binging, but people with bulimia may also try to counteract the calories they consume by fasting or overexercising.

Although bulimia can cause excessive weight loss like anorexia, it’s common for people with bulimia to maintain or gain weight. Most of bulimia’s damage is seen in the gastrointestinal tract, esophagus, mouth, and kidneys.

Binge eating disorder (BED) involves eating lots of food very quickly, often to the point of physical discomfort. People with BED feel a lack of control over the binge episodes, coupled with distress or embarrassment. Unlike bulimia, people with binge eating disorder typically don’t purge, fast, or exercise after binging. Body size doesn’t indicate whether someone has BED.

People with pica eat nonfood items (such as ice, dirt, chalk, or soap) or foods with no nutritional value. This can lead to malnourishment or even poisoning. To be diagnosed with pica, you must struggle with eating nonfood items for at least one month.

People with ARFID can display symptoms similar to anorexia’s, but they aren’t preoccupied with weight loss or body image. Instead, people with ARFID struggle to eat because of issues around the act of eating itself, including:

ARFID goes beyond being a “picky eater.” People with ARFID are unable to gain the nutrition they need, often resulting in malnourishment.

Rumination disorder is most common in infants and young children. It involves chewing and swallowing food, then regurgitating it, chewing it again, and either swallowing it completely or spitting it out.

When people have symptoms that don’t fit neatly into any of the previous categories, they may be diagnosed with OSFED. Examples include:

Orthorexia is an eating disorder involving an obsession with healthy eating. Instead of being simply health-conscious, people with orthorexia fixate on how “clean” or “pure” certain foods are. This obsession causes them to progressively restrict or eliminate entire food groups from their diet, even nutritious foods their bodies need. People with orthorexia tend to put themselves on a “nutritional pedestal” and scrutinize others who don’t follow their own rigid dieting standards, even as those standards actively harm their own health. As a person with orthorexia eliminates more and more food from their diet, their obsession can lead to anorexia.

Any sort of rigid eating—including mainstream diets such as Whole30, keto, and paleo—has the potential to morph into an obsessive fixation on food.

Is dieting a form of disordered eating?

Diet culture encourages strict food limitations, generates intense feelings of guilt and shame surrounding food and weight, and promotes the idea that certain body types are inherently better than others.

While dieting typically begins with the desire to lose weight, it can contribute to the development of disordered eating when eating habits become restrictive and unsafe. Fad diets, in particular, may require dieters to eliminate entire groups of food or fast for extended periods, encouraging behaviors that can develop into eating disorders.

In addition, research shows dieting often doesn’t work if your goal is weight loss. Between one-third and two-thirds of people who diet end up regaining more weight than they’ve lost after four or five years.

If you have concerns about your weight affecting your health, seek professional help from your doctor or from a nutritional specialist instead of trying the latest fad diet. Medical professionals can help you learn healthy eating habits and find an exercise regimen that works for your specific body, schedule, and lifestyle.

Each eating disorder comes with its own set of symptoms, but many people struggling with different eating disorders exhibit shared symptoms. For example, common symptoms of both anorexia and bulimia include:

Many factors can increase your risk for developing an eating disorder, including:

It’s important to address both the physical and mental effects of eating disorders. Many people mistakenly believe that the only physical side effect of their condition is losing weight (which in many cases is also their goal). In reality, eating disorders can harm the entire body and put a person at risk for severe health consequences, including death.

How to treat eating disorders

Eating disorders are treatable and survivable. Help is available now. If you have an eating disorder and are experiencing a crisis, text NEDA to 741741. You can also access chat, phone, and text helplines through the National Eating Disorder Association.

Therapy is a key part of treating an eating disorder. Effective common therapies include:

Browse our provider directory to find a specialist near you.

Medications are often used alongside therapy to help people with eating disorders. Common medications that can alleviate eating disorder symptoms in anorexia and bulimia include antidepressants and mood stabilizers.

It can be hard to imagine what a healthy relationship with food looks like. In addition to therapy and medication, you can benefit from working with a nutritional counselor to determine what your relationship with food will look like going forward. They can help you learn to nourish your body and exercise without obsessing over a certain weight goal or body image.

Severe eating disorders may require hospitalization or inpatient recovery. With round-the-clock care, your body can get the nourishment it needs, and you can access the mental health resources you need to recover fully.