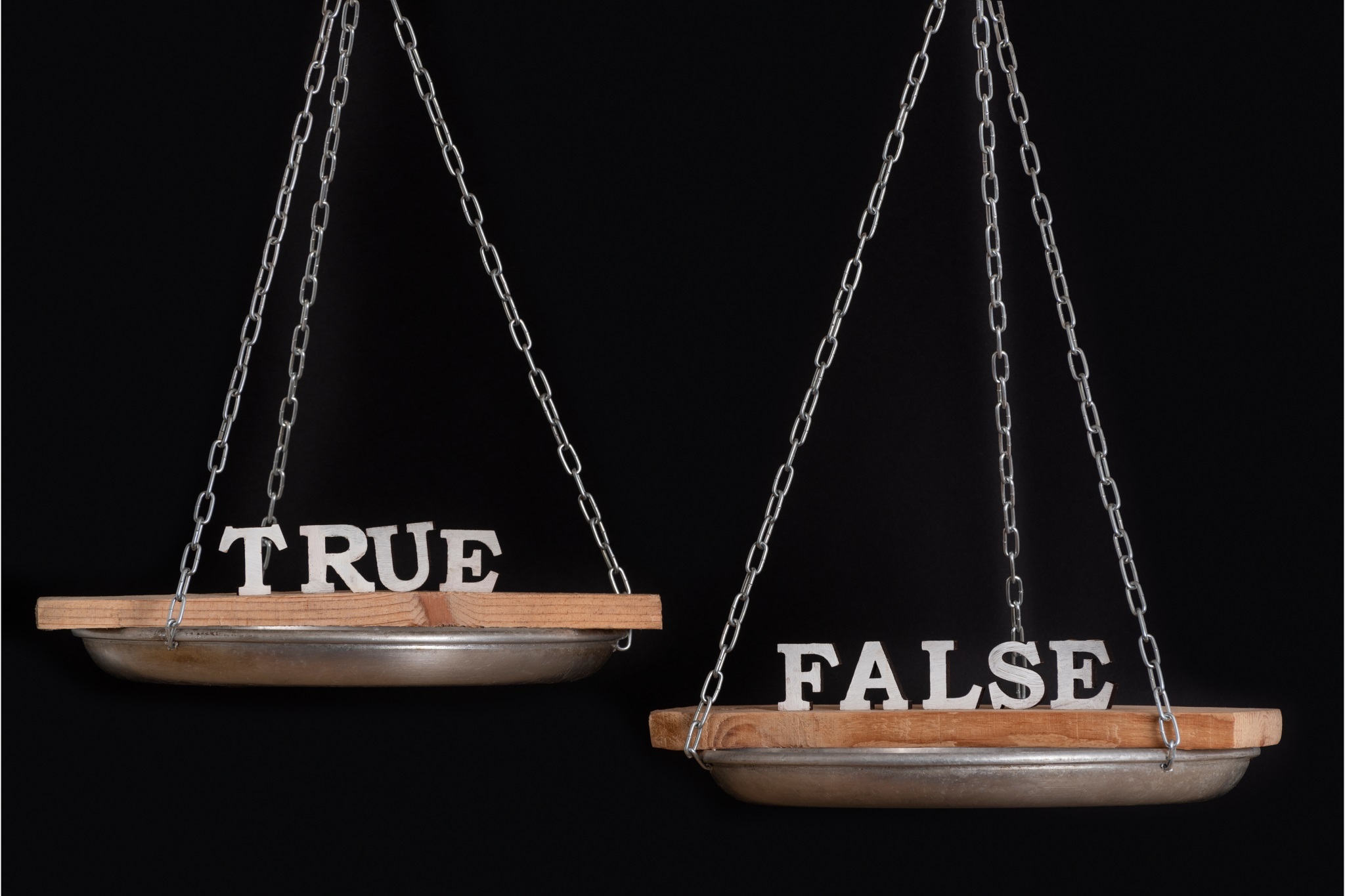 Gaslighting is a form of emotional manipulation that causes you to doubt yourself and question your reality.

When someone is the victim of gaslighting, not only do they begin to doubt their feelings, but they also start questioning facts, events, and the actions or intentions of other people. A person who is being gaslighted often ends up feeling like they’re “going crazy.”

Where Does the Term “Gaslighting” Come from?

The origin of “gaslighting” comes from the 1938 Patrick Hamilton play called “Gaslight” and its subsequent movie adaption by George Cukor in 1944.

In the film, Gregory (played by Charles Boyer) tries to convince his wife, Paula (played by Ingrid Bergman), that she’s going crazy so he can steal her late aunt’s jewels. In one instance, Gregory dims and brightens the gaslights in the apartment as he searches for the jewelry. When Paula tells her husband she heard footsteps and saw the gaslights flickering, he insists that she only imagined it.

When people use the term “gaslighting,” they’re referring to similar forms of emotional abuse. Although the film “Gaslight” popularized the term in reference to the emotional abuse of a husband toward his wife, gaslighting can occur between individuals of any gender in all sorts of relationships and power dynamics.

The signs and symptoms of gaslighting may be difficult to spot from within the situation itself. That’s because the goal of gaslighting is to weaken your ability to trust yourself, so you feel like you can only rely on your gaslighter for an objective view of reality.

Below are common symptoms of being gaslighted. If you’re unsure whether these symptoms apply to you, go through the list with a trusted friend or family member.

Another way to determine if you’re being gaslighted is to evaluate the person’s behavior. Many gaslighters employ the same tactics and use similar phrases to wear down their victims. Common gaslighting phrases include:

Why Do People Gaslight?

Gaslighting is a learned behavior. Some people learn it by being a victim of or witness to gaslighting themselves, often in childhood. Others want to learn how to manipulate other people and intentionally seek out new tactics.

People who gaslight others may not be doing it intentionally. Many people simply adopt the same patterns of behavior that they experienced in their families of origin.

However, that doesn’t mean that people who are unintentionally gaslighting shouldn’t be held responsible for their actions. People who rely on gaslighting in their relationships can learn healthier forms of communication and conflict resolution in professional therapy.

No matter their reasons, it’s important to be clear: People who gaslight others are engaging in abuse. It can be difficult for intentional gaslighters in particular to improve in therapy—often, they will simply try to manipulate or invalidate their therapist.