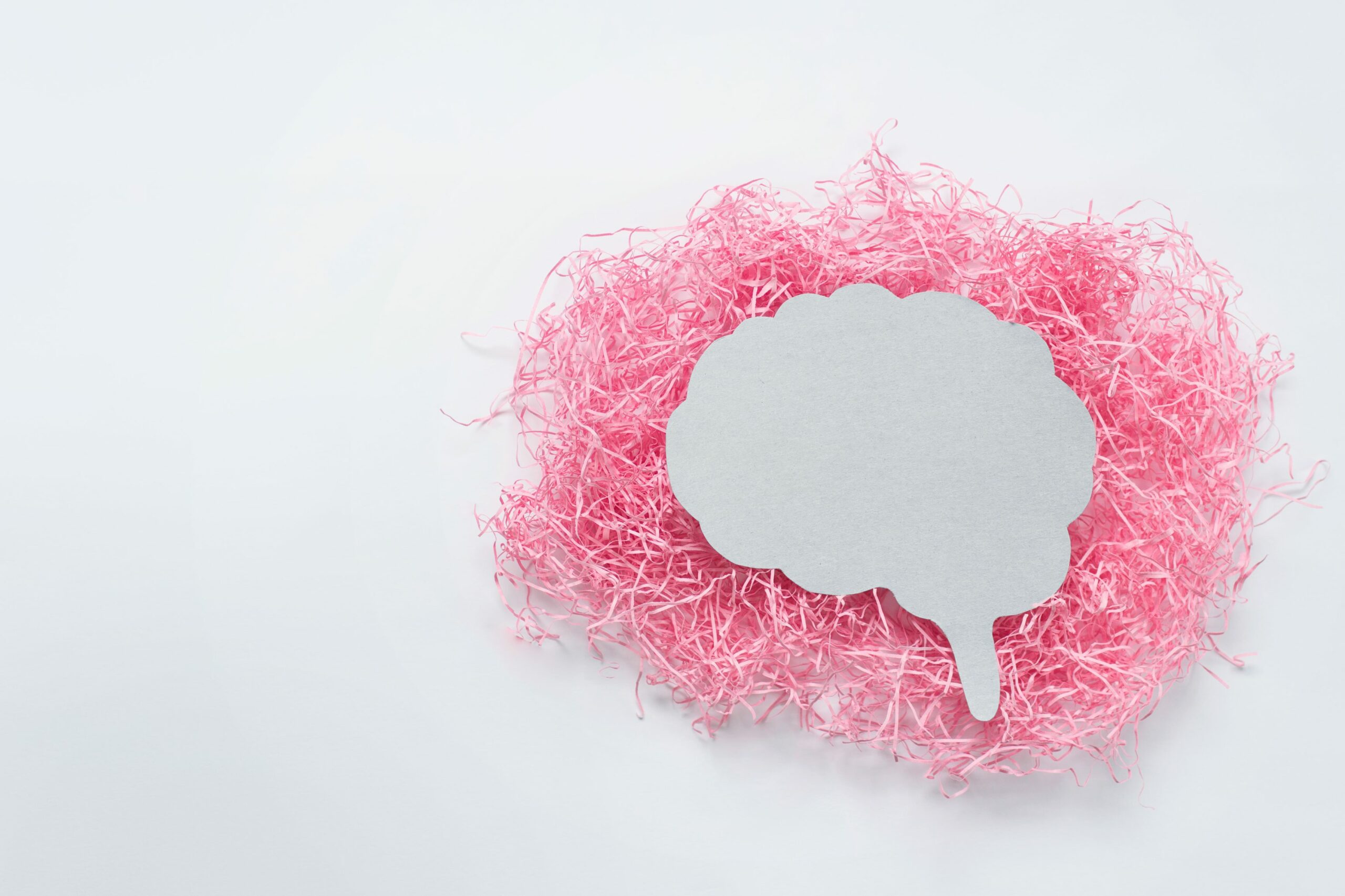 Dissociation is a mental process that involves feeling disconnected from reality. One may feel like they are watching themselves from above or see themselves and others as unreal. Dissociation can range in severity, from daydreaming to loss of memory and identity.

Is Dissociation a Mental Disorder?

Dissociation itself is not a mental health disorder. However, it is a sensation or experience that can be a symptom of a disorder. In its most severe form, dissociation may be a sign of dissociative disorders, such as depersonalization/derealization disorder or dissociative identity disorder (DID).

Although the terms dissociation, derealization, and depersonalization have common threads, each carries a distinct meaning:

Dissociation can include many different symptoms ranging in severity. Common symptoms of dissociation include:

Dissociation can present differently depending on the severity. Mild dissociation may consist of  daydreaming, forgetting one’s surroundings while lost in a book, or driving down a familiar road without being able to recall the last several miles. Severe dissociation can involve dissociative amnesia with significant gaps in memory, the emergence of multiple identities, and other dissociative disorder symptoms.

Because dissociation can range in severity and may be a symptom of a more serious mental illness, it’s important to see a therapist for a formal diagnosis.

While the exact cause of dissociation is unknown, studies suggest it may be a coping mechanism in an effort to “disconnect” from reality during times of immense stress.

There are many risk factors that may increase one’s chance of experiencing dissociation, including:

While experiencing dissociative amnesia, a person might forget certain personal information or events they have experienced. This goes beyond normal forgetfulness and can involve forgetting entire conversations with others or even traumatic events that have happened.

Dissociative fugue (meaning “flight” or “to flee”) is a rare form of dissociative amnesia. A person with dissociative fugue may lose some or all of their memories, leading to extreme confusion. They may struggle to hold a job, remain in relationships, or maintain a stable environment due to severe dissociation and memory loss.

Dissociative identity disorder (DID) involves the emergence of multiple different identities within the same person. Someone who suffers from DID may feel like a stranger to themselves and behave very differently at different times, depending on which identity is coming through. This often leads to confusion, loss of memory, and social difficulties.

Multiple personality disorder is the former term for dissociative identity disorder. Although rare, affecting 0.1-2% of the population, DID is a very real disorder, but is often inaccurately portrayed and overly sensationalized in the media.

DID is a known coping mechanism, which can develop after severe trauma or abuse in childhood. The “personality states” or identities that emerge with DID are distinctly different. The intricacies of each personality state are significant, in such a way that someone who has dissociative identity disorder may even exhibit different handwriting with each identity. DID always requires professional diagnosis and care, including a series of diagnostic testing via a therapist to acquire a formal diagnosis.

Treatment for dissociation is determined by the severity of symptoms and the presence of an underlying disorder(s). Dissociation treatment might include:

Which Types of Therapy Can Make Dissociation Worse?

Some types of therapy, including hypnotherapy, may not be recommended for people struggling with dissociation. While EMDR helps some people with dissociation, it can worsen symptoms in others.

If you have been experiencing symptoms of dissociation, schedule an appointment with a therapist. They can offer a professional diagnosis and discuss the right course of treatment for you. With the appropriate treatment plan, you can find relief from dissociation and begin living a happier, more fulfilling life.

Find a dissociation therapist near you today.