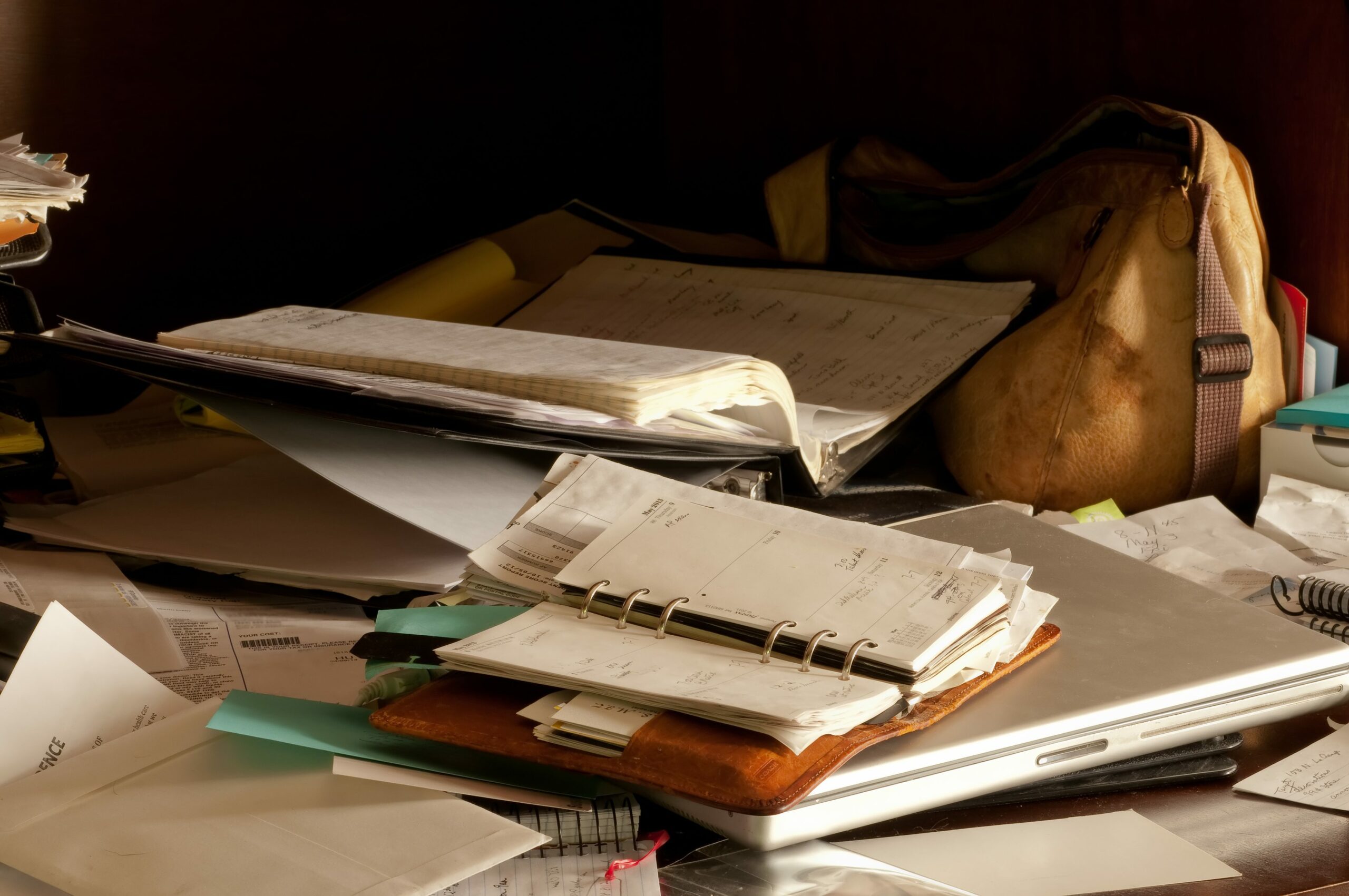 Attention-deficit/hyperactivity disorder (ADHD) is a mental disorder characterized by inattention, hyperactivity, and/or impulsiveness. It’s estimated that 6.1 million children have been diagnosed with ADHD, and about one-third of children with ADHD carry their diagnosis into adulthood.

The symptoms of ADHD can present themselves in three different ways. These three types of ADHD are known as:

What’s the Difference Between ADD and ADHD?

ADD stands for attention deficit disorder, which is an outdated term that was once used to describe what is presently known as the inattentive subtype of ADHD.

Today, we know that ADHD is an umbrella term for different presentations of the same disorder, regardless of the specific combination of inattentive, hyperactive, or impulsive symptoms a person presents with.

You must have enough symptoms of both types (six of each for children, five of each for adults) for your doctor to diagnose you with a combined presentation of ADHD.

There are multiple risk factors that may increase your likelihood of developing ADHD, including:

It’s important to note that ADHD is not simply “bad” behavior, nor is it simply the result of “bad” parenting. You can’t cause your child to develop ADHD by feeding them too much sugar or letting them watch too much TV. ADHD is a mental disorder caused by physiological factors.

Getting Diagnosed with ADHD

Most people with ADHD are diagnosed during childhood. In fact, ADHD is one of the most common childhood disorders in the U.S.

Children are most commonly diagnosed when they enter school, but doctors can diagnose ADHD in children as young as two years old. According to the National Institute of Mental Health, the average age of diagnosis is six years old. Boys are more likely to be diagnosed with ADHD than girls.

It’s important for your child to receive a professional diagnosis of ADHD from their doctor.

Symptoms of ADHD can often appear similar to the average traits of childhood. Most children, for example, go through periods of development in which they are restless, loud, or easily distracted. If your child doesn’t sit quietly in school, that doesn’t automatically mean they have ADHD.

There are also other disorders that display similar symptoms to ADHD, such as autism or certain learning disabilities. In fact, according to the Centers for Disease Control and Prevention (CDC), six in 10 children with ADHD also have at least one other mental, emotional, or behavioral disorder. Your doctor will evaluate your child’s specific symptoms to determine whether or not ADHD is the most accurate diagnosis.

Some research has suggested that ADHD is underdiagnosed in adults, particularly among women, who often present with primarily inattentive symptoms and may have learned to hide their symptoms more successfully than men. Symptoms of adult ADHD may also be less noticeable than childhood ADHD.

Adults must meet the same symptom criteria as children to receive an ADHD diagnosis, although they only need to exhibit five traits instead of six. However, the scenarios in which those symptoms play out for adults are different than those for children. Examples of adult ADHD include:

Most treatments for ADHD involve medication, therapy, or some combination of both.

Which Medications Work for ADHD?

Stimulants are the most common type of medication prescribed to treat ADHD. This can take some parents by surprise, especially if their child has predominantly hyperactive-impulsive symptoms. If their child is constantly moving around and restless, it can sound counterintuitive to give them a stimulant, a term associated with an increase in energy.

Stimulants come in one of three categories: short-acting, intermediate-acting, or long-acting. The type of stimulant you’re prescribed determines how often you take your medication, ranging from multiple times a day to once a day.

Types of Therapy for ADHD

Therapy is also a useful resource for ADHD. People with ADHD can learn new skills that help them manage their symptoms in healthier ways. Common types of therapy for people with ADHD include:

Successful therapies for ADHD may also involve training for parents, spouses, teachers, or family members of the client. This allows the client’s support system to better understand ADHD and encourage the client in healthier behaviors.

The first step toward getting treatment for ADHD is to see your primary care physician (PCP). Your regular doctor can help determine if your symptoms point to ADHD or a different diagnosis. They can also prescribe medications and refer you to a therapist.

You can also choose to seek therapy on your own. Maybe you received an ADHD diagnosis as a child and were prescribed medication for it, but you never went to therapy. If you’re interested in trying therapy for ADHD, click here to find ADHD therapists near you.

Do I have adult ADHD?

ADHD is usually diagnosed in childhood, but adults can be diagnosed with it... ADHD and anxiety: Differences and similarities

ADHD and anxiety are two mental health issues that often occur together...