Burnout and the body 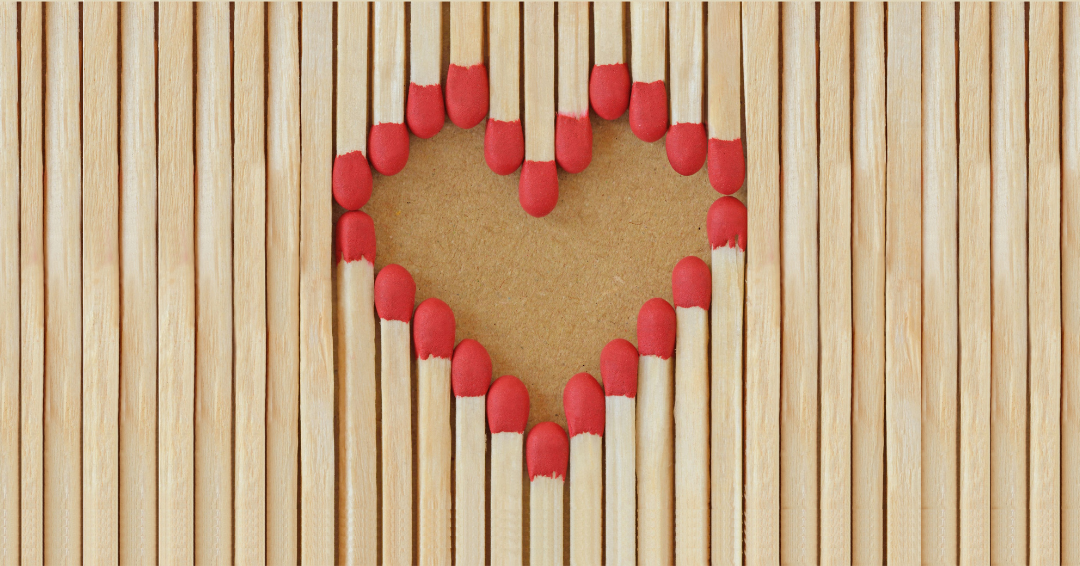 Over the past few years, burnout has become endemic to therapy on both the client’s side and the clinician’s. Spurred on by the increased pace and demands of modern life (not to mention the advent of a pandemic and the unprecedented acceleration of climate change), droves of people have begun seeking out hope and inspiration from the already overburdened mental health field, where supplies of both seem to be running low.

Of course, therapists are still society’s dedicated healers, practiced in holding the pain of others. But with increasing caseloads and skyrocketing stress—both personal and professional—is it any wonder that therapists have begun to suffer burnout along with their clients? We may have a better understanding of the importance of self-care, but it’s not the panacea some once thought.

With her twin sister, Amelia, Nagoski is the author of the best-selling book “Burnout: The Secret to Unlocking the Stress Cycle.” In her previous book, “Come as You Are” (also a best seller), Nagoski normalized differences in sexuality and desire for millions of readers. Her TED Talk garnered more than a million views, dismantling the myth that physical reactions to sexual stimuli are always tied to desire. Now she’s turned her attention to “the secret of unlocking the stress cycle.” She spoke to me about her work, the current state of stress, and how to heal from burnout.

Ryan Howes: You’re known for your work on sex positivity. How did you start working with and writing about burnout?

A couple of chapters in there are about stress, relationships, body image, and emotional processing. After that book came out, people kept telling me, “Yeah, all that stuff about the science of sex is great, but you know the chapter that changed everything for me was the one on stress and emotion processing.” I was glad that people were finding value in it, but it was a shock.

My identical twin sister, Amelia, is a choral conductor. Her job is to help her choir embody the emotional and musical intention of a composer so they can communicate it. A long time ago, she and I had the realization that we both had master’s degrees in how to listen to and feel feelings. So when I shared this feedback with her, she said, “Yeah! People don’t know how to do that emotion stuff. And just because I know how to do it on the podium doesn’t mean I know how to do it in my actual life. Remember, that stuff you eventually put in “Come as You Are” saved my life.”

Twice! She’d been hospitalized twice during her doctoral program. No one was ever able to give her a diagnosis. The doctors were saying things like, “It’s just stress. Go home and relax.”

As a health educator and her twin sister, I was wondering what to do. I started shoveling peer-reviewed science about stress at her—and it helped. It taught her an entirely different relationship with her body and stress. So when I told her that this was important for people, she was like, “No shit, it saved my life.” And my response was, “Well, then we should write a book about that.” And that’s the origin of the book.

Have you also experienced burnout?

Oh, sure. I did all three of my degrees in three years apiece. I’d work as hard as I was physically able to for three years, then rest for a year and recover from what I’d done to myself. And then another degree in three years, and then recover. It took me until I had a job to realize something needed to change. I’d been telling myself up to then to just get myself over the finish line—but with a job, there was no finish line anymore. I had to change the way I managed my own energy. That was educational.

How do men and women experience burnout differently?

In the original research, Herbert Freudenberger identified three components of burnout: emotional exhaustion, sense of accomplishment, and depersonalization. And it turns out that the key component for men versus women is different. For men, it tends to be depersonalization, where they check out emotionally.

Generally, for women, it’s emotional exhaustion that shows up most often. There may be some biological origin to this, but mostly it’s because the way our culture shapes its expectations of us is based in our assigned gender. Of course, it’s not that men do only one thing and women do another. There’s overlap.

The expectations of me are that I’m supposed to be pretty, happy, calm, generous, and attentive to the needs of others, unfailingly. That’s my job. Amelia and I call it “human giver syndrome.” So, of course, the emotional exhaustion is the key characteristic of my burnout. I have this because I’m trying to be calm all the time, and I’m not allowing my body to move through the natural biological cycles of being a mammal.

I’m not going to say that any good thing has come out of the pandemic, but I can say that at least the conversations have changed. The pandemic highlighted how much room we still have to grow as a culture, to make sure everybody has similar expectations. It reinforced the idea that everybody has a moral obligation to care for others—and nobody has a moral obligation to sacrifice their well-being on the altar of other people’s comfort.

The depersonalization, where we say “I’m just not going to think about it,” seems to be pretty rampant among people.

Yes, it’s common for men, which is the opposite of women’s investment of everything they have until there’s literally nothing left. The cultural script for men is to disengage entirely to protect what little remains. But lots of people lock themselves off and shut themselves out. They separate themselves from stress, anxiety, and depression. Like, “I’m just not going to invest in this work where I feel like I’m getting nothing that I need in return.” That means they’re building a wall against love and connection and meaning and purpose.

There’s been a lot of talk about health care workers, including therapists, experiencing a lot of burnout over the pandemic. What can be done for them?

This clarifies the layperson’s definition of burnout, as opposed to the formal definition using Herbert Freudenberger’s three dimensions. Our personal definition of burnout is that it’s feeling exhausted and overwhelmed by everything you have to do, but still worrying that you’re not doing enough. And what counts as “enough” has moved with the pandemic because so many more people have begun experiencing mental health issues who never did before.

The mental health load became so much bigger, and we didn’t suddenly get 40% more therapists to carry that load. Every therapist felt an extra burden, on top of trying to cope with what’s happening in their own lives and transitioning to a virtual practice. Of course they’re exhausted.

Your model isn’t a self-care model.

No, it’s not strictly about taking care of yourself. When my sister and I started writing the book, we thought we were writing a book about self-care, but then we read complex, affective neuroscience rat-brain studies. We went deep into the history of brain research and, over and over, the answer to the issues we were looking at kept being love—not self-care. It’s all of us caring for each other. Because the thing about burnout is once you’re burned out, you have nothing left.

How can you take care of yourself when you have nothing left? What you need is for someone to show up for you so that when you have a long and difficult day, people who share your household notice and say, “You take a nap, and then take a shower, and we’ll make dinner. And then we’ll sit around the table together and talk about our feelings.”

We’re saying everyone has a responsibility to care for each other.

Is it more about giving or receiving care?

It’s both of those things. It’s caring for yourself and for each other. But lately, I’ve talked about the distinction between taking care of others and caring for others. If someone is ill, we take care of that person until they’re better, but as peers we care for each other: We show up for each other. And even if both of us, in a relationship, are feeling overwhelmed and exhausted, we can turn toward each other’s difficult feelings with kindness and compassion.

You’re like, “Yes! Kindness and compassion.” That’s great, but that doesn’t make it easy.

Compassion can be taxing at times, as many therapists now understand.

Especially if you’re in the middle of conflict and both people in the conflict have needs that must be met. How do you pause and just have kindness and compassion for each other in the midst of your own unmet need while being confronted with your partner’s unmet need? That’s a difficult skill.

What should therapists know about treating or helping people with burnout?

It’s going to be a story rather than, like, a pithy little statement. Have you seen or read “The Hunger Games”?

Katniss Everdeen volunteers to go into this game created by the dystopian government that forces children into a dome where they have to kill each other for their own survival. In the second movie (or book), Katniss’s mentor says to her, “Remember who the real enemy is.” Then she goes into the game, and she’s being hunted. She has her bow and arrow. She hears a rustle and a guy comes out and she thinks, “Is this person on my side? Is this person trying to hurt me?” And he says, “Katniss, remember who the real enemy is.” So she takes her bow and arrow, and she shoots up at the dome, at the game itself.

Because the game was the enemy.

The real enemy is not the other people who are trapped here with us; none of us chose to be in this game. It’s the game itself that deserves to be the target of our wrath. This understanding helps me turn toward anyone’s difficult feelings with kindness and compassion. If I say, “Hey, I got nine hours of sleep last night,” and my friend’s response is, “Oh, good for you! I was up until four frosting the cupcakes for Becky’s birthday party, but good for you—self-care is so important,” I can have kindness and compassion for her because she didn’t choose to be trapped in this game either.

So my pithy thing is: Remember who the real enemy is, and it’s the game itself. How do we hit the reset button as we begin a new year? Research on burnout... Burnout can have a negative effect on your professional and personal life, but... How to deal with burnout

Burnout is a chronic state of feeling emotionally, physically, and mentally...