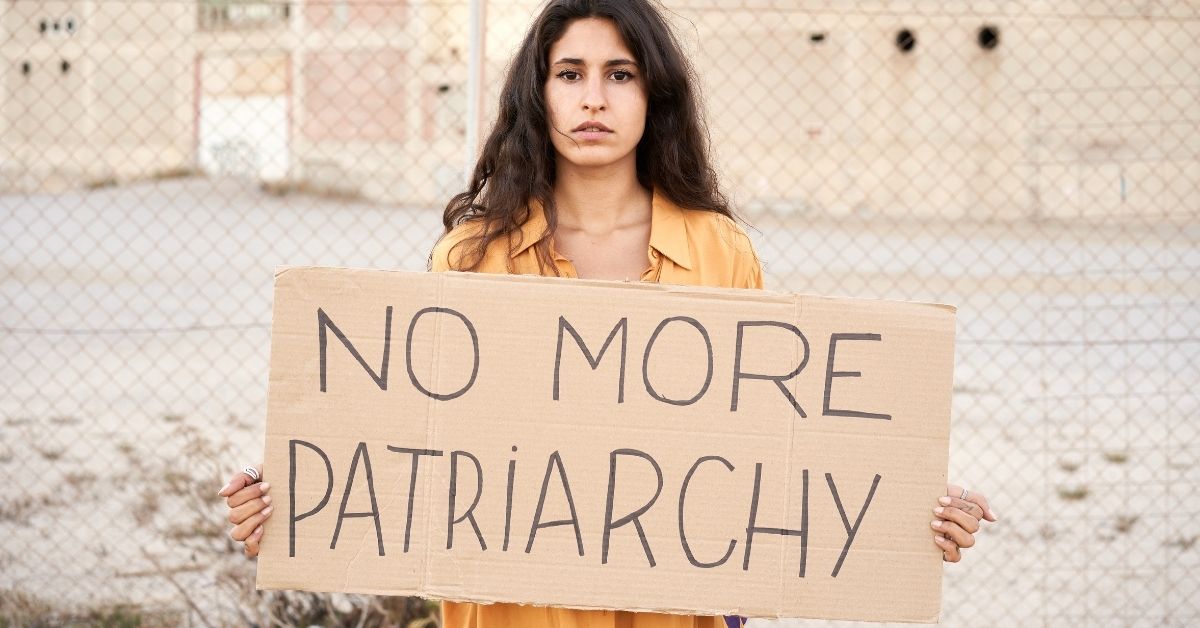 Patriarchy is a social system in which men maintain the majority of power in terms of politics, authority, property, and social privilege. Patriarchy also refers to an ideology that attempts to justify the inequality between men and women by blaming it on gender differences that supposedly predispose men to leadership and women to submission.

Within patriarchy, traits that are considered “feminine” are seen as less valuable, while “masculine” traits are seen as more valuable, affording men even more privilege. This belief contributes to toxic masculinity and includes expectations that men and women should act a certain way, reinforcing gender roles and norms in society.

Patriarchy and its harmful effects can be found in the workplace, within the family, amongst friends, and in relationships.

Examples of patriarchy can be seen throughout history. Some examples include:

Examples of patriarchy in modern society include:

How Does Patriarchy Affect Men?

Patriarchy directly affects women, but it can also negatively impact men. The harmful masculinity and gender inequality that patriarchy creates can negatively influence:

Patriarchy involves a set of expectations that men must have certain “masculine” traits, such as physical strength, aggression, and dominance. Within patriarchy, they are expected to be mentally, financially, and socially independent. This places a lot of pressure on men and may contribute to the higher rate of male mental health concerns, including:

Intersectionality describes the combination of ways in which someone may face discrimination or benefit from privilege. Men in marginalized groups, especially more than one, may face more discrimination due to patriarchy. These groups include:

What Is Toxic Masculinity?

Toxic masculinity, also referred to as harmful masculinity, is a concept that involves behaviors and beliefs that reinforce male superiority. Toxic masculinity often involves aggression, mental and physical toughness, heterosexism, and emotional insensitivity displayed by men and other masculine individuals.

While masculinity is not inherently bad by itself, toxic masculinity can have harmful consequences, including:

Some examples of toxic masculinity include:

Gender equality refers to equality between men and women. Gender equality and feminism have a positive impact on both women and men, leading to improved mental and physical health. For example, the World Health Organization (WHO)5 points out that men may not live as long as women because they:

Where there is gender equality, women are taken more seriously in the workplace, leading to less financial pressure on men and improved mental health. One study6 found that societies with less gender equality had higher rates of male suicide.

What Is Healthy Masculinity?

Every man is susceptible to toxic masculinity, and learning healthy masculinity may take work. With daily practice and improved self-awareness, men can begin to engage in healthier expressions and experiences of masculinity.

If you are struggling with toxic masculinity or need help unpacking unhealthy patriarchal beliefs, a therapist can help. A professional therapist can work with you to become more self-aware, express your emotions more effectively, and practice healthier communication and other forms of healthy masculinity. Find a therapist near you today. 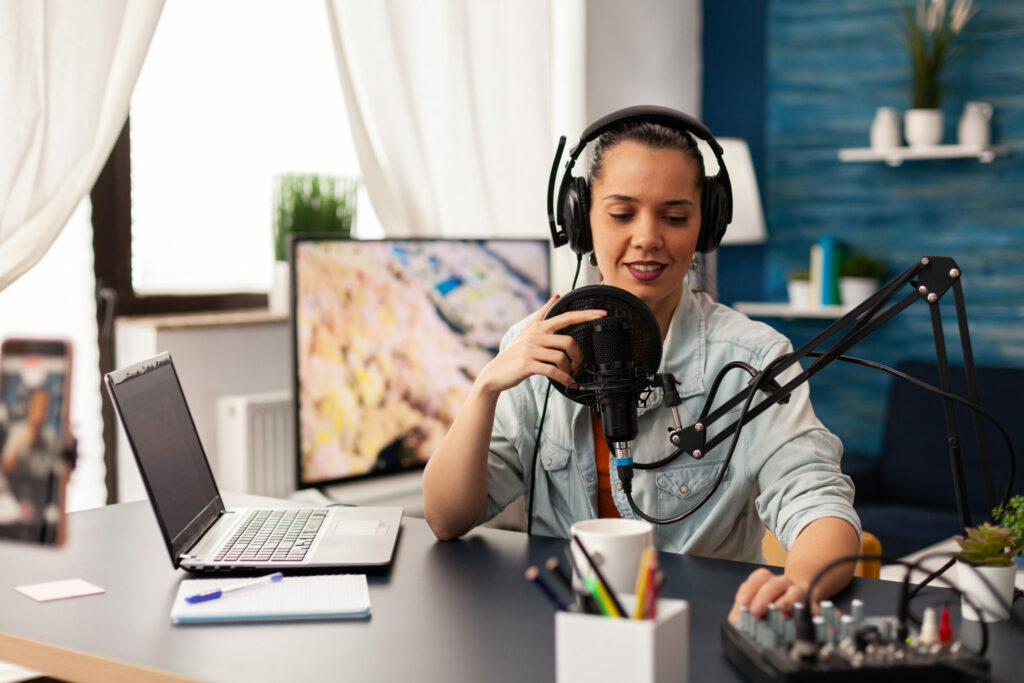 Can therapy help when it’s not your own?