What is narcissism? Signs and treatments 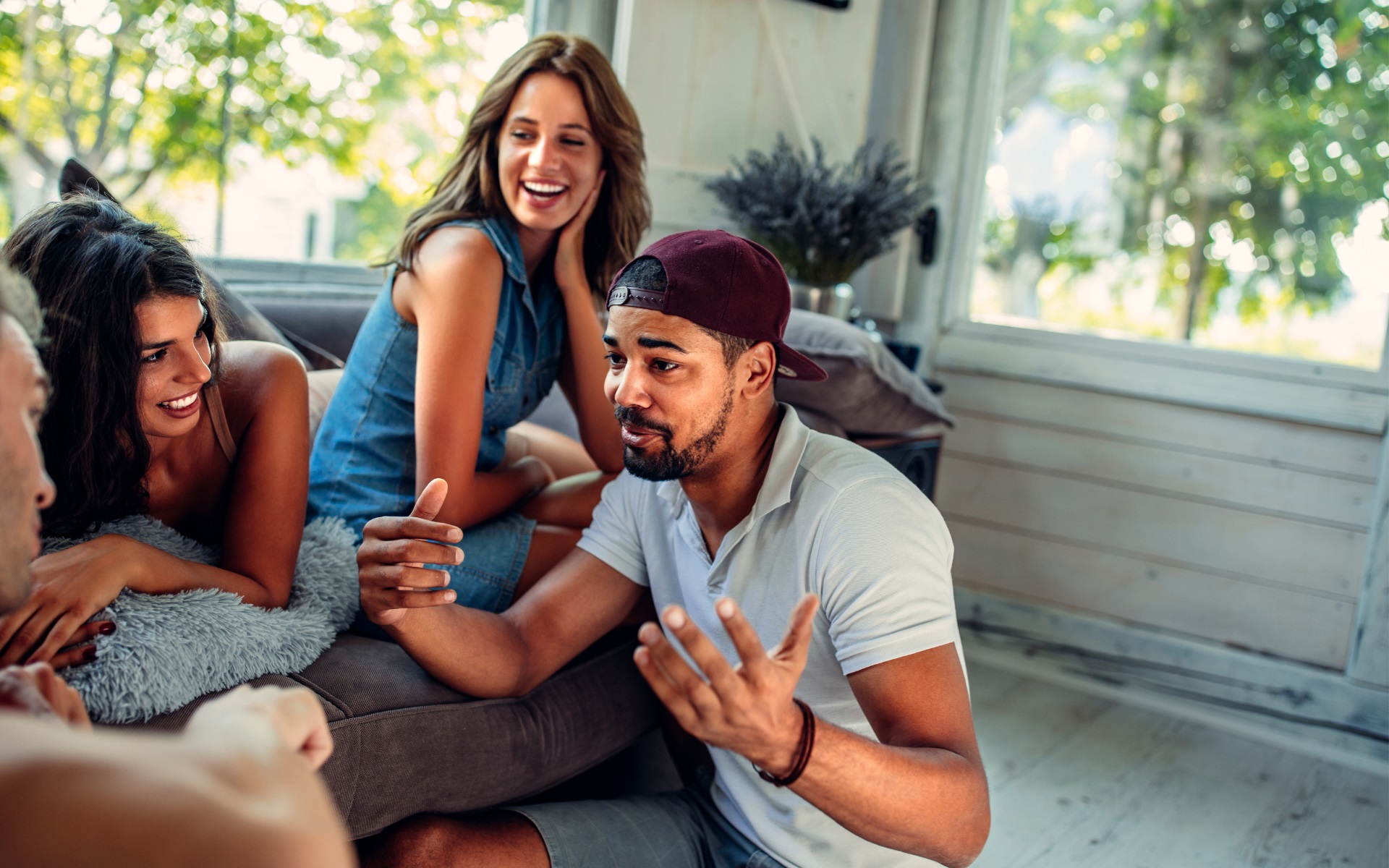 What Is Narcissistic Personality Disorder?

Narcissistic personality disorder (NPD) lies at the extreme end of the spectrum of narcissism. It’s characterized by a debilitating level of self-importance, arrogance, and selfishness, along with a lack of empathy for others.

Greek mythology tells us the story of a man named Narcissus who fell in love with his own reflection in a pool of water. According to the story, Narcissus had a variety of female admirers who yearned for his affection, but he spurned all their advances because he was enamored with his own reflection. He became so entranced by the image of himself in the water that he refused to leave the pond, eventually dying of thirst and turning into a flower. The term “narcissism” became associated with this tale of self-obsession.

Narcissism exists on a spectrum. At one end is healthy narcissism, where we experience feelings of self-esteem, self-confidence, and even self-love. But past the midpoint of the spectrum, we enter the realm of unhealthy narcissism, also known as malignant narcissism.

It’s in this territory of malignant narcissism that we encounter individuals suffering from narcissistic personality disorder. This extreme form of narcissism inhibits a person’s ability to live a normal life and have healthy relationships. People with NPD often mask their insecurities and self-criticism with self-aggrandizing, manipulative, and attention-seeking behavior.

There is no single, exact cause of narcissistic personality disorder, but suspected risk factors include:

There are two different types of NPD: grandiose (overt) and vulnerable (covert).

What Is Grandiose Narcissism?

Grandiose narcissists tend to exhibit the more familiar traits of narcissism: aggression, extroversion, attention-seeking behaviors, entitlement, and feelings of superiority. People with overt narcissism have an inflated sense of self and lack empathy for others.

Some grandiose narcissists may attain positions of power that reinforce these exaggerated beliefs about their own superiority. Always in search of praise, overt narcissists are drawn to the limelight and may successfully charm their way to success despite a lack of skill or ability.

What Is Vulnerable Narcissism?

Vulnerable narcissists are also known as covert narcissists. They are just as self-obsessed as grandiose narcissists, but they tend to shy away from the spotlight because of their intense hypersensitivity to criticism. Covert narcissists use a veil of self-confidence to mask underlying fears of inferiority. Often, when they feel inadequate, they lash out at others and manipulate themselves as the victim to protect their self-concept.

It can sometimes be difficult to identify these behaviors as covert narcissism. After all, there are many people who struggle with self-esteem who are not narcissists, such as individuals with depression and anxiety.

What makes covert narcissism different is that covert narcissists are addicted to the need to feel better than everyone else, and they believe they deserve special treatment. They also engage in manipulative and passive-aggressive behaviors to achieve their goals.

4 Signs You May Be in a Relationship with a Narcissist

It can be surprising to learn that many narcissists make a good first impression. In fact, many narcissists can come off as quite charming. They may be funny, offering witty critiques of others or even using self-deprecating humor. They may share larger-than-life stories to entertain groups of people.

Remember that narcissists seek attention and praise, which means they’ve often developed the necessary skills to elicit these responses. You may initially find a narcissist impressive or even attractive. However, over time, narcissists will always show their true colors.

2. They’re Critical of Others—Including You

Many narcissists are devastatingly critical of others. They’ve had good practice: deep down, many narcissists have turned this unrelenting criticism onto themselves. They may have developed their sense of superiority as a shield against such harsh self-judgment.

3. They Neglect Your Emotional Needs

Narcissists lack empathy, which makes it hard for them to exhibit caring behavior toward a partner. Your emotional needs will go unanswered or even unnoticed. A narcissistic partner may do this on purpose as a way to manipulate you. On the other hand, they may be so self-engrossed that they simply do not notice you. Either way, you’ll end up feeling neglected.

Narcissists will not hesitate to manipulate others to get what they want. This includes their romantic partners. Often, narcissists will employ emotionally abusive tactics like gaslighting to keep their partners dependent on them for everything, including their sense of reality.

How to Treat Narcissism

The primary treatment for narcissism, including narcissistic personality disorder, is psychotherapy, also known as talk therapy. A therapist can help a narcissist learn how to care for others, tolerate criticism, and base their self-esteem on self-compassion, not superiority.

However, it can be difficult to treat people with NPD because they may not seek out treatment in the first place, or they may be reluctant to engage in the therapy process.

“Am I a Narcissist?”

If you recognize your own behavior in some of the signs and symptoms of narcissism, help is available. A therapist can give you a formal diagnosis and establish a treatment plan. Click here to find therapists who treat narcissism near you.

How to Leave a Narcissistic Relationship

If you are worried you may be in a relationship with someone who has narcissistic personality disorder, help is also available for you. It’s important to set healthy boundaries and cultivate a deeper sense of self that isn’t dependent on your narcissistic partner.

Your relationship may be salvageable if your partner seeks treatment, but what is most important is your emotional and physical safety. A therapist can help you navigate this relationship and advise you on how to leave it if that is what is best for your health. Click here to find a therapist near you.

They may not use the word “narcissist,” but at least some people with NPD will admit that they think they are better than other people.

It can be difficult for people with NPD to admit they are narcissists. The term “narcissist” has negative connotations, and narcissists have built an entire reality that depends on them never being truly at fault for anything.

Can a Narcissist Change?

With therapy, a narcissist can learn healthier relational behaviors and stronger foundations for identity than self-obsession and superiority.

You may be at a greater risk for NPD if someone in your family has also been diagnosed with it. However, genetics are not a guarantee. People can develop NPD even if they don’t have a family history of personality disorders.

What’s the Difference Between a Sociopath and a Narcissist?

People with sociopathy, which is sometimes known as antisocial personality disorder (APD), and people with narcissistic personality disorder have many symptoms in common. However, the difference lies in their motivations. Narcissists behave the way they do because their ego is at stake, whereas people with sociopathy exploit others for their own personal gain—not because they are in pursuit of external validation. In addition, while all sociopaths are narcissistic, not all narcissists are sociopaths.