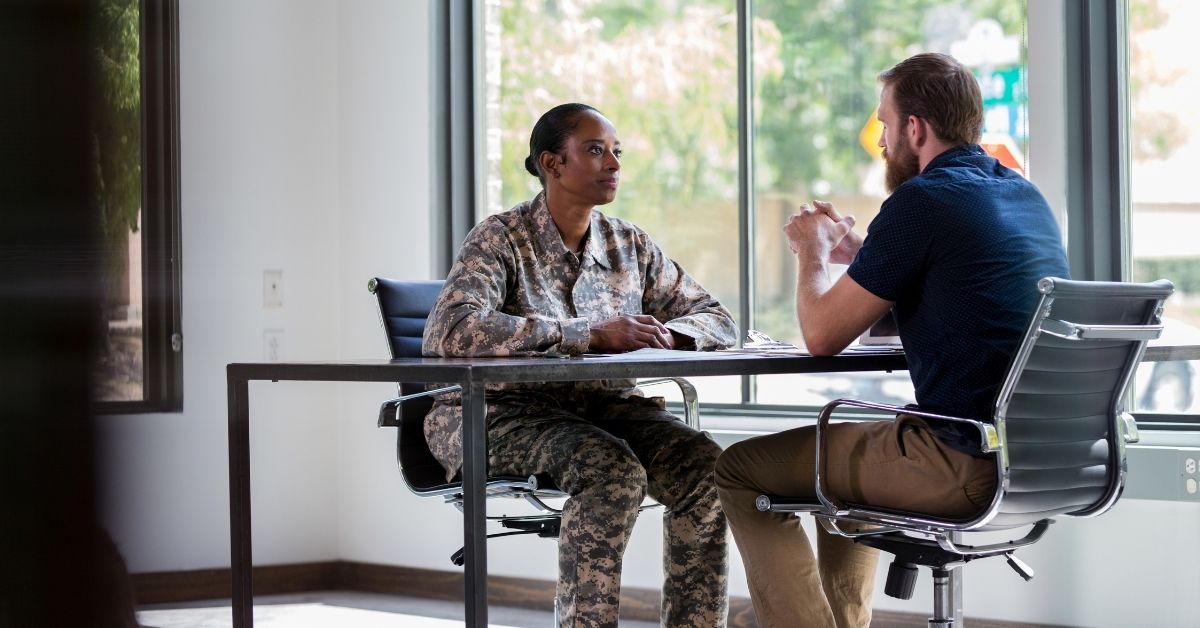 Veterans are people who have served in the military. Although they are one of the most admired and respected groups, they also tend to be at higher risk of experiencing problems related to mental health and substance abuse.

Why Are Mental Health & Substance Abuse Issues Common Amongst Veterans?

Veterans are at an increased risk of mental health and substance abuse issues because of the nature of military roles, particularly those that involve serving in combat. Many veterans have faced life-or-death situations and other traumatic experiences.

Mental health and substance abuse issues among veterans can also stem from other factors. For instance, many complain of boredom and the stress of having to be on alert so often.

Some common mental health issues that veterans face include:

The origins of PTSD are found in survivors of war and combat. By the 1600s, the term “nostalgia” was used to describe what are recognizable today as symptoms of PTSD. Called “shell shock” during World War I and “battle fatigue” during World War II, PTSD has impacted the lives of soldiers during and after their service.

But why do veterans experience PTSD? The answer lies in the fact that soldiers, particularly those who serve in combat, are likely to witness death and injury, endure high-risk and high-danger situations, and face other traumatic experiences on a regular basis.

Some of the popular treatments for PTSD today include:

Since the Vietnam War, between 10 and 20%2 of veterans have been diagnosed with PTSD. However, it is estimated that the number of veterans who experience PTSD during their lifetime is likely higher, with estimates for Vietnam veterans around 30%. The average age of Vietnam veterans is now 73, which puts them at higher risk for mental health issues associated with aging, particularly if they suffered a traumatic brain injury (TBI).

Some of the common treatment options for depression include:

Depression in the Military

For service members experiencing symptoms of depression, there are a number of resources available. In recent years, the military has been adapting many of its policies to better support the mental health of its members:

Can You Join the Military If You Have Depression?

It depends. Some mental illnesses, such as bipolar disorder or schizophrenia, disqualify someone from serving in the U.S. military. For depression, individuals must not have undergone treatment or had symptoms for three years. The individual must also not be taking antidepressants.

In 2019, over 6,000 veterans died by suicide. Mental health issues such as PTSD and depression increase the risk of suicide for veterans.  In 2019, the U.S. Veterans Affairs Department released its National Veteran Suicide Prevention Annual Report, which stated that the suicide rate for veterans was 1.5 times the rate of non-veteran adults.

If you or a loved one is experiencing thoughts of suicide and need immediate help, reach out to:

Substance abuse and addiction are common amongst veterans for a number of reasons. Veterans with other mental health illnesses, like PTSD or depression, may use alcohol, prescription drugs, or other substances to self-medicate the symptoms.

In the past, the military had stricter policies about service members seeking treatment for mental illnesses. This created an incentive for service members to self-medicate instead of getting professional help, often leading to addiction. In some cases, service members may become addicted to substances due to a culture of heavy drinking often experienced in the military.

Today, military policies are making it easier for service members and veterans to receive professional treatment for mental health issues. However, even professional treatment for chronic pain can have unintended adverse effects. Some medications used to treat anxiety, for example, can be addictive. Opioids prescribed to veterans and current military members for injuries and pain can also cause addictions.

Some of the commonly abused drugs and substances for veterans and military members are alcohol, opioids, benzodiazepines, and sedatives.

The U.S. Veterans Affairs Department can be a good resource, but it can sometimes take time to receive treatment. For those experiencing immediate mental health challenges, it may be best to seek out other treatment options to receive timely treatment.

Traumatic brain injuries (TBIs) are caused by one or more significant blows to the head and result in disruptions in normal brain function. Veterans may suffer a TBI during combat situations, which can be significant if it’s a blast injury. Traumatic brain injury can have a range of long-term mental health effects for those who have experienced them. These include an increased risk for:

Homeless veterans are at an increased risk of experiencing a mental illness. Mental illness issues, including substance abuse, may both contribute to and worsen a person’s experience of homelessness. Homelessness can also make it more difficult for veterans to seek out and receive treatment for mental health issues.

How Many Veterans Are Homeless?

Although only 6% of the U.S. population are veterans, 8% of unhoused people are veterans9. Anywhere from 48 to 67%10 of homeless veterans are also estimated to experience one or more mental health illnesses.

If a veteran loved one is struggling with mental health or substance abuse issues, there are a variety of ways to help:

If you or your loved one is a veteran and seeking help for a mental health or substance abuse issue, reach out to one of our therapists today. For some veterans and service members, the holidays can be tough to navigate...