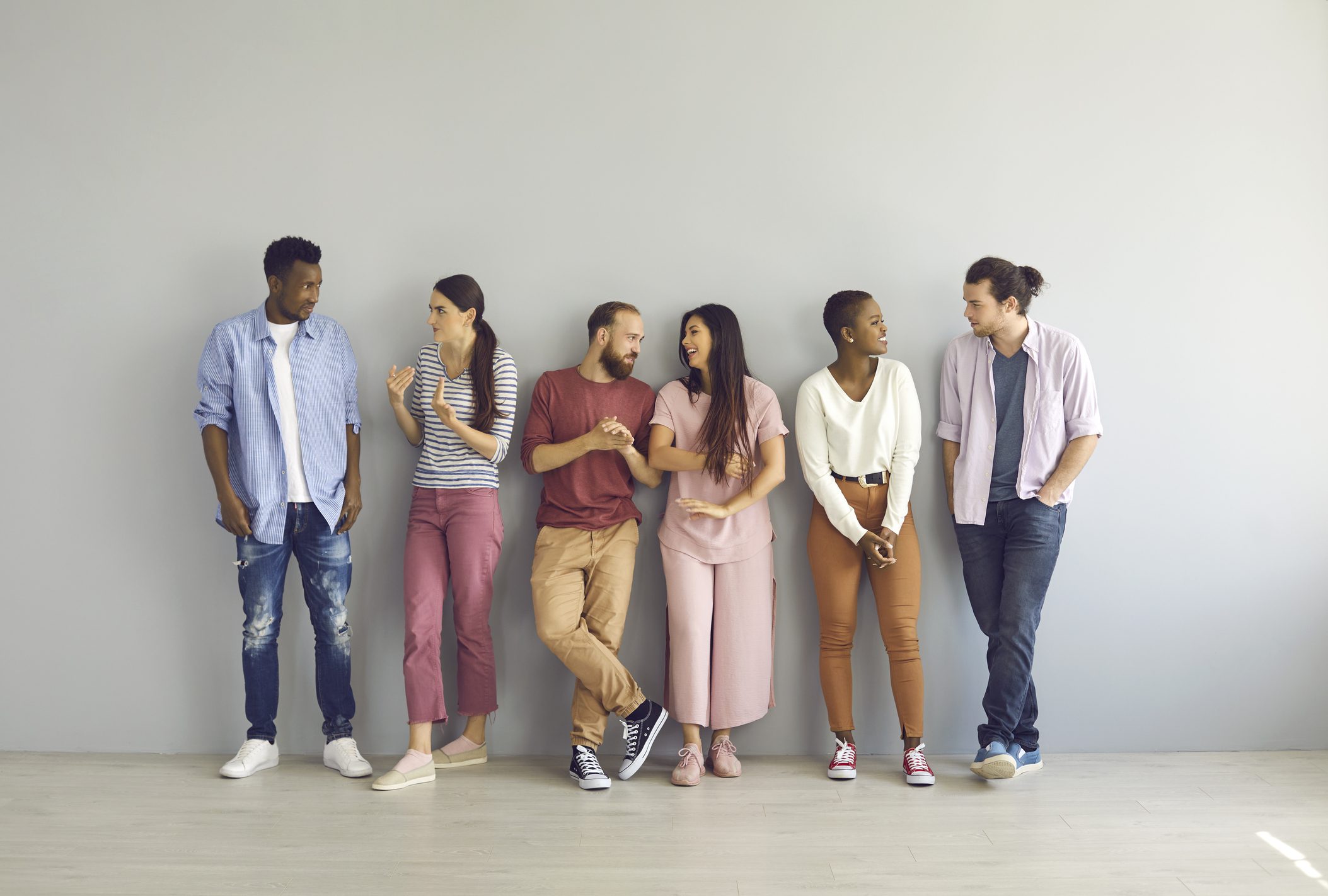 Millennials are a generational cohort currently consisting of people in their mid-twenties, thirties, and early forties. They are situated between Generation X and Generation Z. Millennials may also be referred to as:

When Were Millennials Born?

The earliest birth year for the Millennial generation is typically identified as 1981. Final qualifying birth years fluctuate between 1994 and 1996. This is because the date range for Gen Z is still in flux, which is common for generations closest to the present day.

Older Millennials may belong to the Xennial microgeneration, which exists at the cutoff point between Gen X and Millennials. The date range for Xennials typically starts at 1977 and ends between 1983–1985. Xennials have also been called the Oregon Trail generation (after a popular computer game available in most school computer labs in the mid-90s) or “the Lucky Ones”—referring to anything from the 90s economy to being one of the last generations to experience childhood without the internet.

Younger Millennials may fall into the Zillennial microgeneration, which exists at the cutoff point between Millennials and Gen Z. Earliest birth years for Zillennials range from 1992–1995, while the latest is set somewhere between 1998–2000s.

9/11 is perhaps the most formative historic event of the Millennial generation. Most Millennials were between the ages of 10 and 20 when coordinated terrorist attacks killed nearly 3,000 people and injured thousands more on September 11, 2011.

Having a personal memory of 9/11—whether of being sent home early from grade school or watching the attacks unfold on live television in a dorm room—is often considered the litmus test for whether a person belongs to the Millennial generation or Gen Z.

The global economic crisis of the late 2000s hit as Millennials were just about to enter the job market. This resulted in inexperienced graduates competing with struggling Gen Xers and Baby Boomers for the same entry-level positions.

Before the Great Recession, Millennials had already been through an economic downturn and global panic: Y2K (year 2000).

For many Millennials, the Y2K scare was their first brush with apocalyptic anxiety, or the belief that a once-in-a-generation crisis could cause society to collapse. Soon after the world welcomed the year 2000 without incident, the dotcom bubble burst, leading to a brief recession punctuated by the terrorist attacks on 9/11.

The digital revolution may have officially begun after World War II, but Millennials were the first generation in which digital technology was easily accessible for consumers. From the 1980s onward, technology became personal: first with personal computers, then internet cafes, cell phones, laptops, camera phones, smartphones, social media, video chatting platforms, voice-controlled artificial intelligence, and beyond.

Millennials remember the sweet sounds of dial-up internet and were probably in college by the time they got their first smartphone. They’re the first generation of digital natives.

For Millennials, the COVID-19 pandemic is simply the latest in a string of global catastrophes that have shaped their lives. Many Millennials had to delay major milestones, such as marriage, parenthood, fulfilling careers, and homeownership, after the Great Recession. The pandemic has put many of these hard-fought achievements in jeopardy.

Financially, the pandemic has hit Millennials the hardest compared to Gen Xers and Baby Boomers. About half of Millennials have had someone in their household suffer a pay cut or job loss during the pandemic. Millennials also make up generational majorities in the industries that experienced the highest levels of unemployment during the pandemic, such as leisure and hospitality as well as education and health services.

Millennial mothers in particular have struggled: They have been three times as likely to be unable to work than Millennial fathers due to closed schools and child care facilities. More than 2.3 million women have left the workforce since February 2020, many of them Millennial women unable to balance work with parenthood.

Millennials in general are more open to discussing mental health topics and receiving treatment than previous generations. A 2015 survey of Millennials by American University found that 70% felt comfortable seeking help from a counselor. Mental health stigma causes this number to decrease for certain demographic groups, such as men and various racial minorities.

According to the APA, 56% of Millennials stated that they had excellent or very good mental health. Although this is more than half (unlike Gen Z), it’s significantly lower than Baby Boomers (70%) and older adults (74%).

BlueCross BlueShield found that depression diagnoses for Millennials have increased by 47%. However, it’s important to remember that such a statistic reflects not only increases in depression in the Millennial population at large, but also increases in awareness and accessibility. As stigma around depression decreases and more people have access to mental healthcare providers, rates of diagnosis will naturally increase.

Why Are Millennials Depressed?

One 2016 study found that 14% of Millennials had been diagnosed with an anxiety disorder, making them the most anxious generation to date. Perfectionism, which is correlated with anxiety, depression, and suicidal ideation, is also on the rise among Millennials as well as Gen Z.

Why Are Millennials Anxious?

Many of the external factors that contribute to depression also contribute to anxiety. Global instability, debt, burnout, social media, and other concerns can increase a person’s general sense of worry and the need to be vigilant against potential threats.

The Anxiety of Delayed Milestones

Many Millennials experience anxiety and confusion over why the actions they were often counseled by older generations to take—going to college, taking out student loans, finding a job, trying to make it as an adult—haven’t resulted in the middle-class lifestyle they were promised.

Nearly 30% of adults aged 18–24 are living at home with their parents. This typically delays other milestones, such as marriage, homeownership, parenthood, and building wealth.

According to USA Today, Millennials only account for about 25% of adults in the U.S. who are 21 or older. However, they also account for:

Alcohol deaths among 18–34-year-olds increased 69% from 2007 to 2017, according to a report by Trust for America’s Health in partnership with Well Being Trust. Drug-related deaths increased 108%. From 1999 to 2007, opioid overdose deaths in particular have increased more than 500% among the same age group.

If you or a loved one are suffering from an addiction, please consider the following resources: 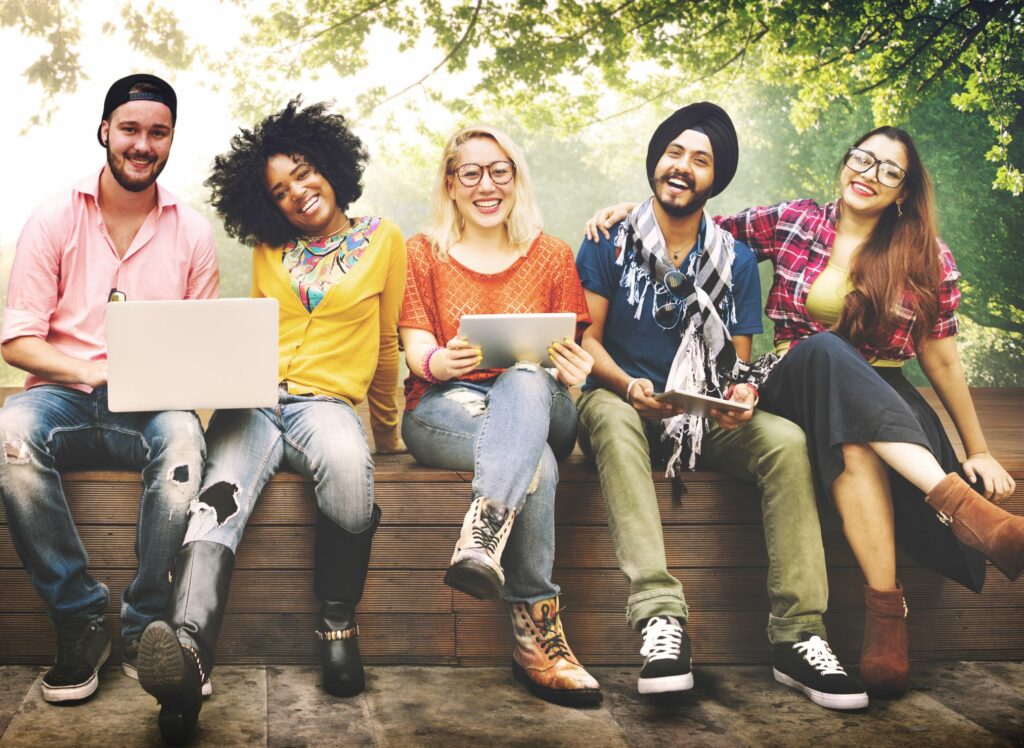