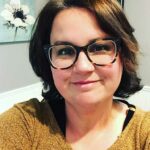 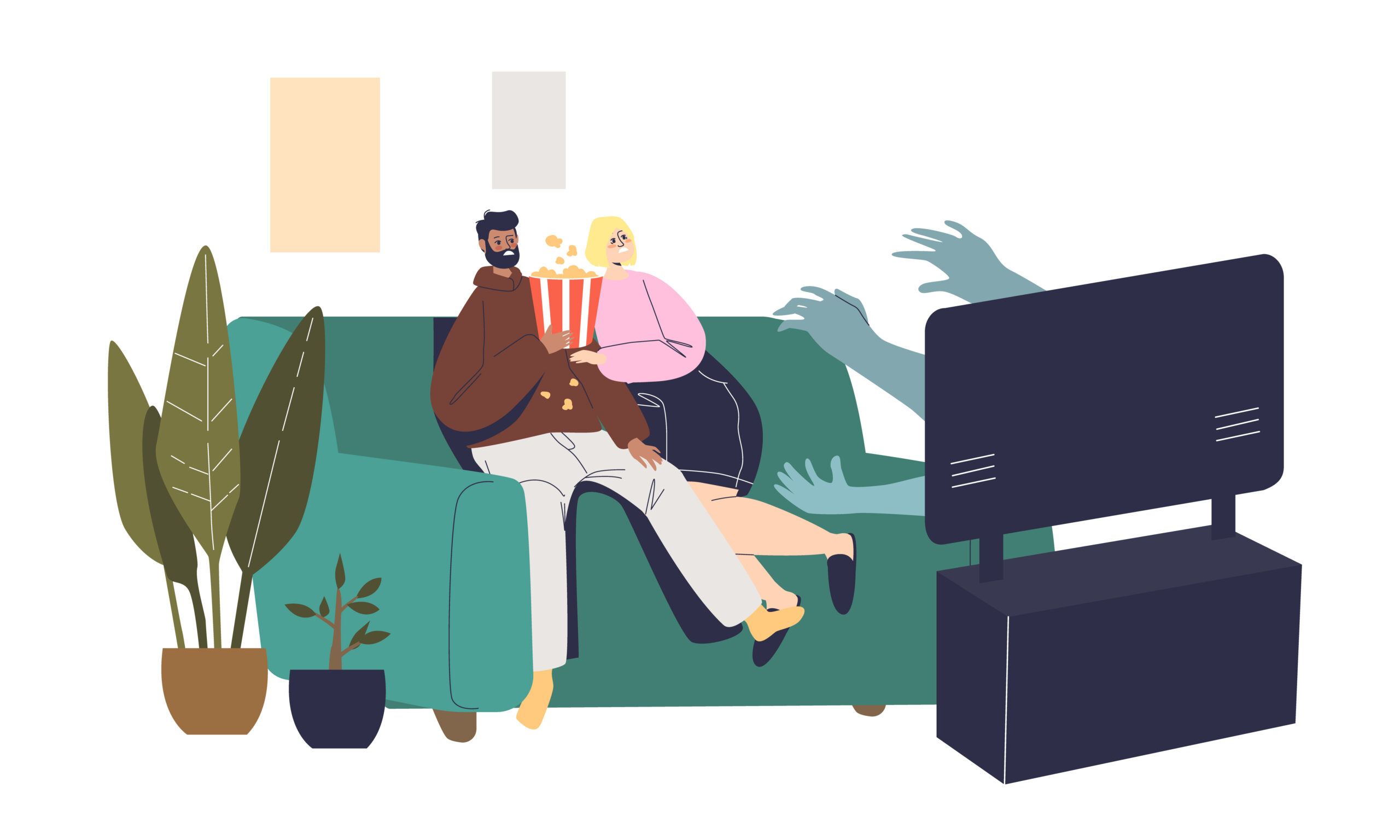 In the 1989 movie version of Stephen King’s “Pet Sematary,” one character has a sister named Zelda who was locked away as a young woman, and the memory of her haunts the rest of the cast. I used to be absolutely horrified by Zelda. For years, I couldn’t even think about her without having nightmares.

Recently I came across an image of Zelda. I felt a familiar jolt through my body, and panic came over me. I quickly got rid of the image, but a few weeks later felt drawn to it again. Instead of terrifying me, the jolt felt exciting—like the kind of rush you might feel on a roller coaster.

These quick hits of adrenaline motivate many of us to seek out scary experiences like horror films. But what does regular exposure to fear do to our mental health? Are we just having fun, or could be we doing ourselves any damage?

The difference between fear and panic

Clinical psychologist Kevin Chapman, PhD, who specializes in treating phobias, explains it this way: “Panic and fear are the same exact clinical phenomenon,” he says. “The difference is that with panic, we experience a false alarm—and with fear, we experience a real alarm.”

“Fear is a response to present danger, which triggers our fight, flight, or freeze response,” continues Chapman. For example, if you’re threatened physically, you may instinctively use fight or flight. If you spot a mountain lion on a hiking trail, you might freeze as a protective measure.

When you watch horror, Chapman says, “You’re experiencing these responses somewhat out of context.” Your body may have a flight response, but the danger isn’t real, so there’s no resolution. Instead you can wind up with a prolonged emotional response, which may have a negative impact on your mental health.

Your physical health might take a hit, too: Long periods of fear can have lasting effects such as high blood pressure, headaches, or a weakened immune system.1

What’s behind our fear response?

It’s Friday night, and I’m streaming an episode of “The Office” while my kids cuddle up in the dark watching “Get Out” for the thousandth time. I sometimes envy their ability to enjoy horror. I wish I could feel that rush and know it’ll fade by bedtime.

If you’ve ever wondered why your friends and family have a different reaction to horror than you do, Chapman says there are a few personality traits at play.

According to Chapman, our response to fear can also change with life experience. The way you react to certain types of horror or a specific kind of character can depend on what Chapman calls your “memory associations.” If you’ve suffered trauma related to physical violence, for example, exposure to a violent movie can trigger a trauma response.4

Can you change your fear response?

Yes, Chapman says, if you work at it through exposure: “Exposure means confronting a situation enough times not necessarily so that the distress reduces, though that happens. It’s more about learning a new nonthreatening association attached to that stimulus.”

For instance, if you prepare yourself to learn something new when you watch horror, says Chapman, “Your brain and your limbic system attach new memories, and you interpret that arousal differently with that goal in mind.”

After talking with Chapman, I decided to try a little exposure on my own. My goal was to change the way I thought about the character of Zelda. Instead of picturing an evil force locked in an attic, I tried to think of her as a person suffering from spinal meningitis, as King wrote her. My anxiety didn’t disappear, but I did make it through her entire scene. This is progress.

The upsides of fear

If you’ve watched enough horror movies, you know what to do when you hear a noise outside: Do not, under any circumstances, go out there alone to investigate. What else can we learn from horror? Can that jolt we get from being scared have any positive effects?

Fear can protect us. “You can think of fear as something that helps you navigate your world successfully, just like anger, anxiety, or sadness,” says Chapman. “Fear, like all those other core emotions, serves an adaptive purpose, not a harmful one, and it can protect us.” Redefining fear as a safety measure can help it feel less threatening.

A bit of anxiety can help us think more clearly. That jolt I’ve mentioned comes from a surge of anxiety, and some of it can be beneficial. In a classic study measuring performance in relation to arousal or anxiety, researchers found that individual performance tends to improve with a certain amount of increased stress—but beyond that amount, performance decreases.5

Fear can help us learn from others. Humans are social creatures, and sometimes being in a scary situation with another person can help change your reaction to it. Think about watching a horror movie with friends and reaching for someone’s hand at a scary moment. If that person seems more at ease than you do, those feelings can be contagious and lessen your fear as well.6

Why can I watch true crime and not horror?

Horror movies are hard for me, but I’m fine with just about anything involving true crime. And I’m not alone: People are watching more true crime than ever before.7 What’s the distinction?

“The difference between a true-crime scenario or documentary versus a horror movie is there’s no element of surprise,” Chapman says. “There are no jump scares. It’s all very predictable and has nothing to do with you. So it’s not like you have the point of view of a main character. You are a bystander.”

Part of me does watch true crime to gain a sense of control. If I see enough shows about break-ins, for example, I feel like I can take steps to prevent one from happening to me. But horror scares us by not following the rules. Ghosts, goblins, and evil clowns are forces we can’t reckon with.

Know yourself and your limits

For some, horror offers fun and excitement; for others, it’s just terrifying. Then there are the people in the middle who like a small jolt, but not too much. The secret is knowing yourself and how much you can handle.

I’ve come to accept that I can only stand a little Zelda at a time. After too much exposure, I get anxious, my heart races, and the burst of adrenaline is no longer enjoyable. That’s my body’s way of telling me I’m done.

Sometimes when I see my daughters curled up watching a scary movie, covering their eyes and giggling, I wish horror could be that fun for me. Then I lock the doors, check the windows, and remember why I’m just fine with missing out.

Amye Archer, MFA, is a senior writer at therapist.com. She is the author of “Fat Girl, Skinny” and the coeditor of “If I Don’t Make It, I Love You: Survivors in the Aftermath of School Shootings,” and her work has appeared in Creative Nonfiction magazine, Longreads, Brevity, and more. Her podcast, “Gen X, This Is Why,” reexamines media from the ’70s and ’80s. She holds a Master of Fine Arts in creative nonfiction and lives with her husband, twin daughters, and various pets in Pennsylvania.

5 lessons on how to overcome fear

We all experience fear. Learning how to face it, unpack it, and move through it...