What is internalized homophobia? 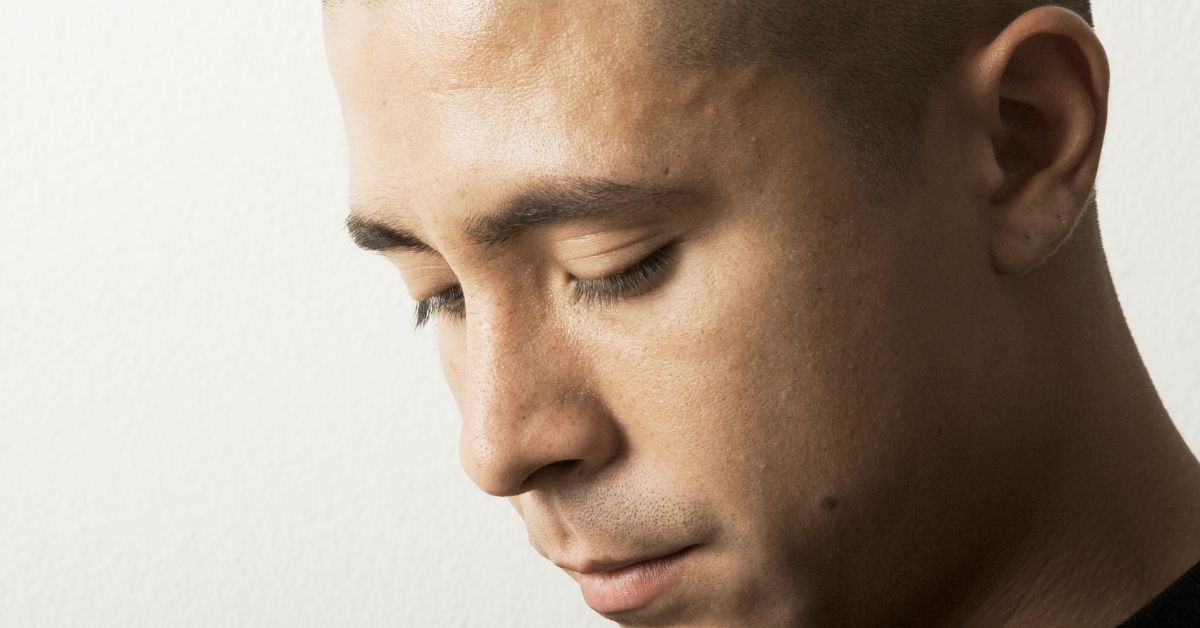 Unfortunately, we live in an era where prejudice and discrimination still take place against certain groups of people, including the LGBTQIA+ community. Although we’ve made progress over the past several decades with accepting, normalizing, and celebrating LGBTQIA+ people, we still have a long way to go.

Homophobia is the fear of or discrimination against LGBTQIA+ people. LGBTQIA+ stands for lesbian, gay, bisexual, transgender, queer, intersex, and asexual, with the plus sign encompassing other labels in the community, such as nonbinary or pansexual.

Internalized homophobia can happen when an LGBTQIA+ person becomes deeply impacted by the discriminatory acts, negative attitudes, and stigmas toward LGBTQIA+ people. As a result, they begin to believe that they’re true, and that their own gender identity or sexual orientation must be immoral, unnatural, pathological, or even criminal.

This leads to an internal conflict that often results in an LGBTQIA+ person denying their sexuality. Internalized homophobia has many devastating consequences, so it’s important to recognize the signs and get help.

Most societies across the globe have adopted a heteronormative culture. This means they accept heterosexuality as the only acceptable sexual orientation and label other sexual orientations as unnatural, wrong, or even disgusting. People who grow up in these environments who don’t identify as heterosexual can have a hard time coming to terms with their sexuality, especially if they feel pressure to come out.

“Coming out” is a term that’s used to describe the time when a gay person tells their family and friends that they identify as LGBTQIA+. It’s a byproduct of heteronormative culture, which considers heterosexuality the default, normal, or assumed sexuality. Many people choose to come out when they’re in high school or college, but you can do it at any age.

There are countless heartbreaking stories of gay, lesbian, bisexual, and trans people who’ve experienced rejection from their loved ones or their community after they decided to come out. Knowing this can happen to anyone who decides to come out makes it exceedingly difficult for someone who is part of the LGBTQ+ community to accept their sexuality, which leads to internalized homophobia.

In addition to heteronormative culture, there are specific communities that further ostracize people in the LGBTQIA+ community. These communities include religious groups as well as political parties—both of which can adopt ideologies that reject lesbian, gay, bisexual, and trans people.

While not all religious communities choose to reject gay people, there are many who do. These include certain sects of Christianity, Islam, Judaism, and other religions. Members of these communities consider people in the LGBTQIA+ community wrong, disgusting, sinful, or otherwise immoral. Political parties that often share memberships with these religious sects often adopt these homophobic beliefs and translate them into legal policy.

Gay people who otherwise agree with the main ideologies of such religious sects and political parties can be susceptible to internalized homophobia. It can be difficult to accept your sexuality when you identify with a community at large, but they don’t accept your sexuality.

There are many stereotypes and biases against every demographic, and LGBTQIA+ people are no exception. Many times, people have preconceived notions about the lifestyles and expressions of gay people. This can lead to internalized homophobia because people don’t want to be like these stereotypes.

Examples of these stereotypes and biases can include the idea that gay men are flamboyant and feminine, or that lesbians are tomboys and masculine. While this can be true for some people, it’s not true for every gay or lesbian person.

These stereotypes are also embraced by political parties to advance their agendas. In the U.S., conservative politicians have perpetuated the stereotype that transgender people are predators. With this stereotype, they’ve attempted to pass laws to prevent transgender people from using the bathroom for the gender they identify as. There’s no evidence to support this stereotype, and it serves to further oppress and marginalize people in the LGBTQIA+ community.

Heterosexism is discrimination against LGBTQIA+ people because the community accepts heterosexuality as normal. It perpetuates internalized homophobia and makes it harder for gay people to accept themselves, and for society to accept them as well.

For example, parents likely won’t look twice at a young adult novel in a school library that contains a heterosexual teenage couple who share a kiss. However, parents may call for censorship or removal of a young adult novel containing a lesbian couple who kiss. The idea that any LGBTQIA+ representation is inherently hypersexual or explicit is a form of heterosexism.

When society at large accepts heterosexism, it uplifts people who are cisgender and heterosexual, while putting down people who don’t fit into those categories. Like other external influences, this dynamic also contributes to internalized homophobic attitudes.

Desire to be the “Right Type” of LGBTQIA+ Person

While heteronormative societies label some stereotypes of LGBTQIA+ people as undesirable, there are specific attributes that they celebrate, particularly in American films. There is often a very specific gay friend or a heterosexual woman in a film who wants a gay friend. This is often the result of stereotyping the friendship between the two where the gay friend serves as a flamboyant cheerleader of sorts to the woman. Society often accepts this as the “right type” of gay person.

People in the LGBTQIA+ community who don’t fit this ideal can face an internal conflict. Seeing society accept their peers who are the “right type” of gay person while excluding them can lead to feelings of internalized homophobia.

Can Someone Who Identifies as LGBTQIA+ Be Homophobic?

Homophobia is generally attributed to heterosexuals and cisgendered people due to their tendency in believing that LGBTQIA+ people are vastly different than they are. They may be homophobic for a variety of reasons, but gender inequality—otherwise known as patriarchy—is one very common contributing factor.

Put simply, patriarchy involves devaluing “feminine” traits in favor of “masculine” traits. This can be toxic for men in particular, leading them to be fearful of, uncomfortable with, or aggressive toward LGBTQIA+ people—sometimes so much so that it leads to violence.

If you’re a heterosexual or cisgendered person struggling with feelings of dislike, hatred, fear, discomfort, or disgust with the LGBTQIA+ community, consider talking to a therapist. They’ll be able to help you get to the root of these feelings so you can begin resolving them.

At this point, you may still be asking yourself if you can be gay and homophobic. The short answer is, yes you can. This is what makes homophobia internalized. Reasons you may develop internalized homophobia are:

It’s not healthy to hate any part of yourself, including your gender identity and sexuality. There are many treatment options to help you overcome internalized homophobia, including cognitive behavioral therapy (CBT), couples therapy, family therapy, and other forms of talk therapy.

Discussing your internalized homophobia struggles with a therapist specializing in LGBTQIA+ issues can help you accept yourself so that you can maintain healthy relationships with your family, friends, and romantic interests.

If you don’t have a therapist, we can help you find one. Visit our therapist directory to find a therapist near you with a specialization in LGBTQIA+ concerns. Being a member of the LGBTQIA+ community doesn’t put you at a higher risk of...